For Zion's Sake Ministries / FZS Ministry Updates / Children are a heritage of the LORD. 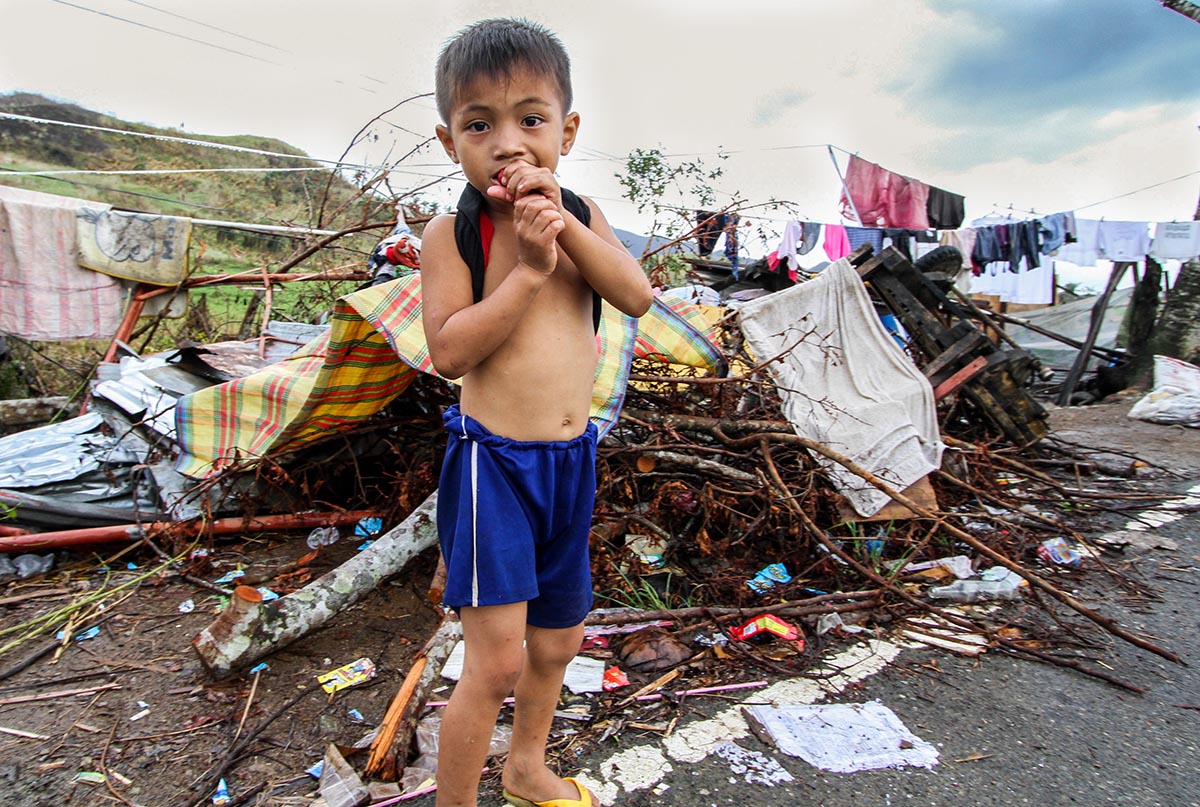 Children are a heritage of the LORD.

Dear friends of For Zion’s Sake,

Most of you know our family, watched us kids grow up and prayed for us and the ministry. We grew up on the mission field in Israel and were always part of the Lord’s wonderful works from my earliest memories. Having been brought up in such an environment, it has always been on my heart to serve others. I strongly believed in my parents vision, so it naturally became mine. During my high school years, I wanted to help the organization (FZS) more with the abilities the Lord gave me, so I participated in sharing our Father’s endless love with the people the Lord brought into our lives and also helped with the administration and translation both in Israel and in Switzerland.

Over the past several years, we’ve hosted numerous groups of wounded soldiers, terror victims and Holocaust survivors from Israel and Germany.

My father’s heart has always been to be a first-responder and comforter after natural disasters and catastrophes, such as the earthquake in Myanmar, the tragedy in Beslan, Russia and the latest typhoon that swept over the Philippines. I was always excited for him, being able to help the needy, and this time, I was able to join him on another outreach to the Philippines!

Typhoon leaves many homeless in the Philippines

It was on my heart to share with you my experiences and unforgettable moments.

Visiting the Synagogue in Bern with Survivors

As I mentioned above, we had the privilege and blessing of hosting yet another group of Holocaust survivors in May. I am always touched by their stories and will carry their memories in my heart all my life. It’s amazing to see, that despite the trauma these souls have been through, they still carried on with their lives, had families of their own and are able to rejoice and love. Sadly, I never grew up with my grandparents, but I now have countless grandmothers and grandfathers. Every time we’re in Israel, the Holocaust survivors gather everyone together and make a special celebration for our family. We certainly experience “hine ma tov umanaim!”, singing and dancing in unity. Each one of them also invites us to their house, insisting that we stay with them.

One of the Holocaust survivors from the last group left a most unforgettable impression on me. Her name is Tanya Mordechai and she has been living in Israel for the past 34 years now.

During the Holocaust, Tanya’s mother had saved her life by hiding her in a barrel in the cellar where she witnessed the murder of her mother, brother, aunt and cousins through the cracks of her hiding place. After the shooting was over, Tanya sat down near her mother, touched her face and began to cry, asking again and again: “Why are you so cold, Mama?” She was later found by a man who brought her to safety, for whom she is thankful until this day. A month later, Tanya’s cousin found her, and together they lived in the Ghetto until they were liberated. Tanya’s father returned wounded after the war and their reunion was unforgettable.

What amazed me most is Tanya’s strong faith in God and her zeal to read the Tanach every day and pray, which started once she made Aliya (immigrated to Israel).

Tanya always smiles. There is so much joy flowing from her, that one simply cannot resist mirroring her. She wrote many poems in different languages, and new ones dedicated to our family, which we will deeply treasure.

Every time I hear Holocaust survivors stories, I can’t help but get goose bumps. It’s often a challenge to translate, as I can hardly contain my grief and see the tears running down the audience’s faces. I will never be able to grasp the cruelty and evil these survivors have been through, but I know that only the Lord can encourage these dear souls and mend their hearts. I am very thankful, that the Lord put it on my father’s heart, to invite them here, and give them all our love and affection. Our little Isaac recites poems in Russian and makes them laugh. Each of my siblings finds a special place in their heart as we become one big family!

My experience in the Philippines May, 2014

I would like to thank you all for your prayers! The impressions and memories I gathered during the two weeks I spent on that side of the globe will remain in my heart for a lifetime. The scenes of children running and playing barefoot in the dirt streets, people living in simple huts, with nothing but GI sheets as a roof, if they’re fortunate, or plastic material to protect them from rain showers, rubble from buildings knocked over by the typhoon…

It was indeed an intense time, in which I saw mothers cry, remembering that frightful morning of November 8th, 2013. The tears they shed were also tears of joy however, full of thankfulness to the Lord for having survived.

I only had a taste of the life there and felt guilty for coming for only such a short period of time. Unfortunately, the aid organizations in Tacloban are already pulling out, although there is still so much work to be done. It will probably take years to clean up the mess and rebuild the towns.

There are still ships washed onto the land, where the refugees made their temporary homes. They live on prohibited building zones because they have no other place to go!

The trauma which these people experienced would be treated by a psychologist in the West. The Filipinos however have a strength which gives them hope and keeps them going. They know they can’t ask their neighbor for help, as their neighbors had survived the same tragedy. Everyone is still devastated.

Despite everything, I often encountered smiling faces. I once heard someone say: “We westerners have the watch, but they have the time.” They live a simple life and yet are so content with what little they have.

We spent the first days of our trip on the island of Cebu. Susan Macalolooy, one of the staff members at Calvary Chapel Cebu, joined us as well during our outreaches, and together with Pastor Bong Balauro and a few other members of the congregation we traveled up north to visit Pastor Virgilio Inosencio. His ministry, Balay Kahayag (house of light) is to “transform lives by building homes. One house at a time.” So far, he has helped 50 families and plans to build another 150 houses in the near future.

Cheryl and her children, Eloisa, Daniel & Lucille in their new home

We worked together with GAiN (Global Aid Network) Netherlands and Philippines, to rebuild a school in a small village called Paglaum in the outskirts of Tacloban the city that was worst hit by Typhoon Yolanda. The people there live only 20 km away from the city, yet in a very rural area.

Our daily activities also included home visits and children’s ministry. Having talked to the children, some of them expressed their fear whenever they hear a storm. We listened to their stories and were able to pray with them. They were very trusting and affectionate, always wanting to be close by and held.

Praying for little Hanna and her father

Towards the end of our trip, we traveled south, to the island of Mindanao. There we visited a Swiss friend of ours and his organization, Island Kids Philippines. After seeing the dump site once in the Philippines, he couldn’t forget the little children who were scavenging in the garbage, with no future for their lives. Being a former policeman in Bern, Thomas left his career behind, and moved to the Philippines 4 years ago, rescuing children from the streets and dump sites. He initiated a building project for a new school for 450 pupils. There are currently over 300 pupils and 52 of them live in the shelter home with him and full-time house parents. IKP also provides medical care and relief. We pray for the whole staff and all the children and their families and bless this incredible ministry.

I look forward to where the Lord will lead me next, to be able to bless his people and touch more lives in His name!

With Many Blessings,
Bradley Antolovich