In memory of the Israeli Victims of Palestinian Terrorism

Officially 1,315 people have been killed by Palestinian violence and terrorism in Israel since September 2000 with many more being wounded. During the last year, Israel has found itself under an almost unprecedented wave of terror attacks. People are afraid to walk on the streets, while children are scared to go to their kindergartens and schools.

FZS seeks to understand the trauma of bereavement and personal injury from terror attacks and seeks to provide assistance that leads to a successful rehabilitation. We are here to support, encourage and visit those who are afflicted and suffering. we have hosted several groups of Terror victims at Haus Schönegg and will continue this outreach in the future. 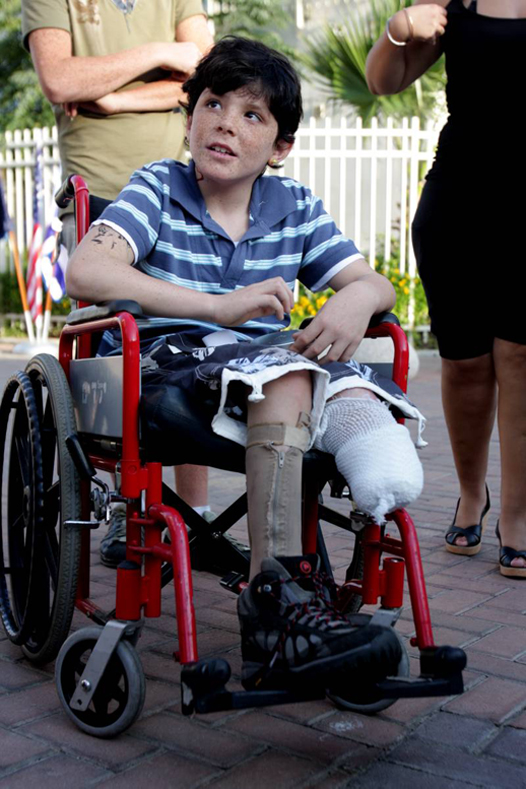 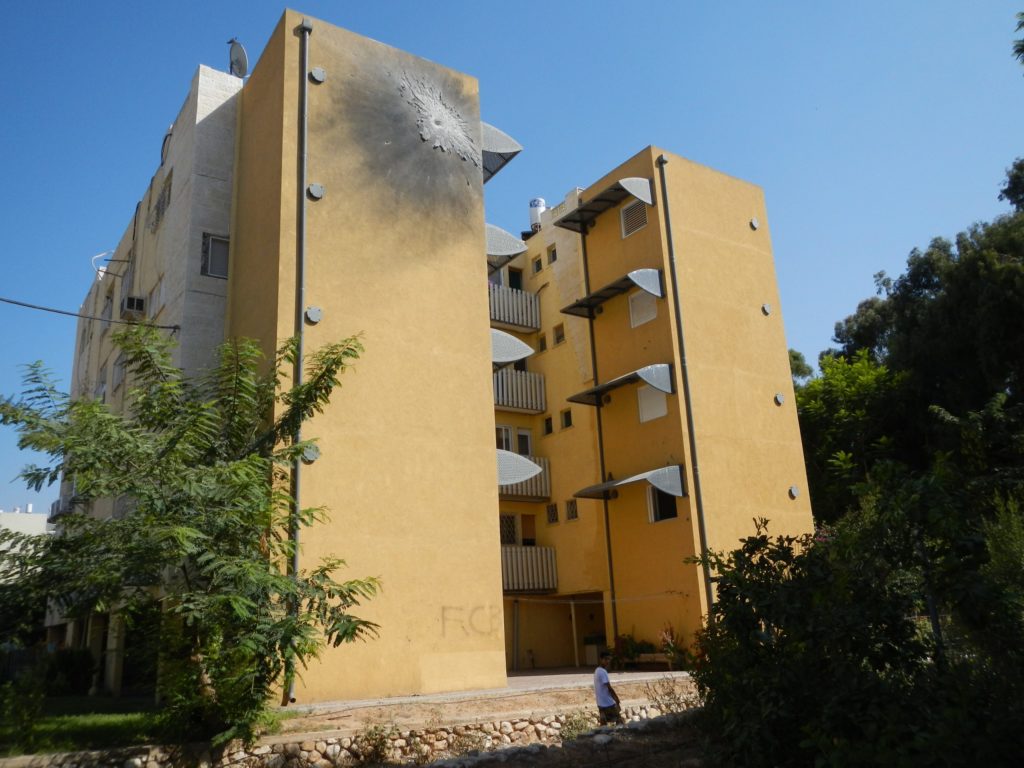 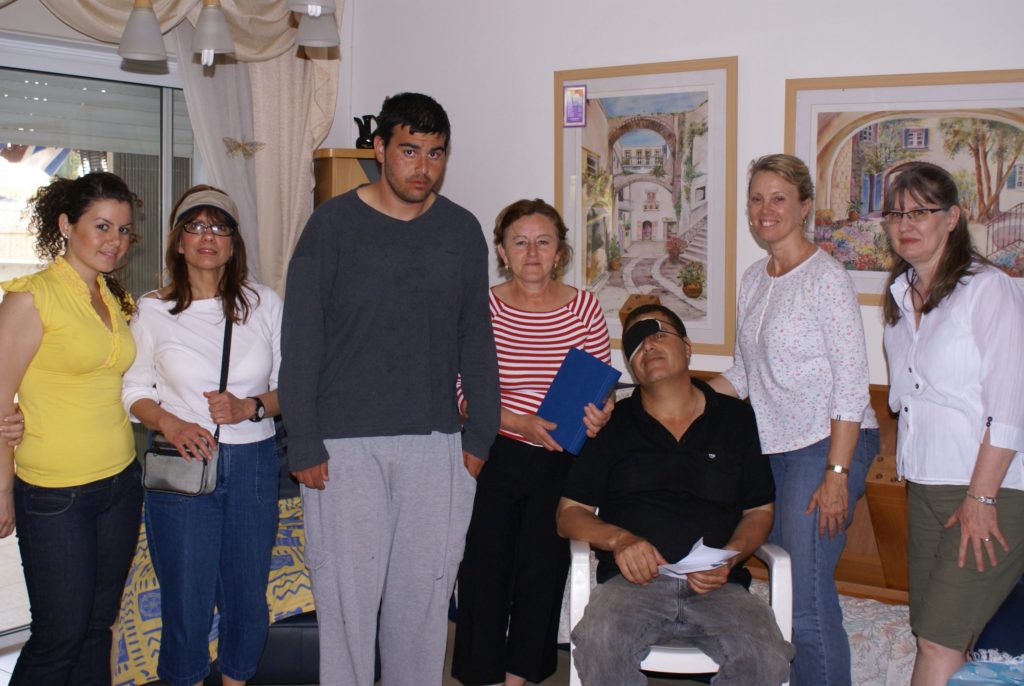 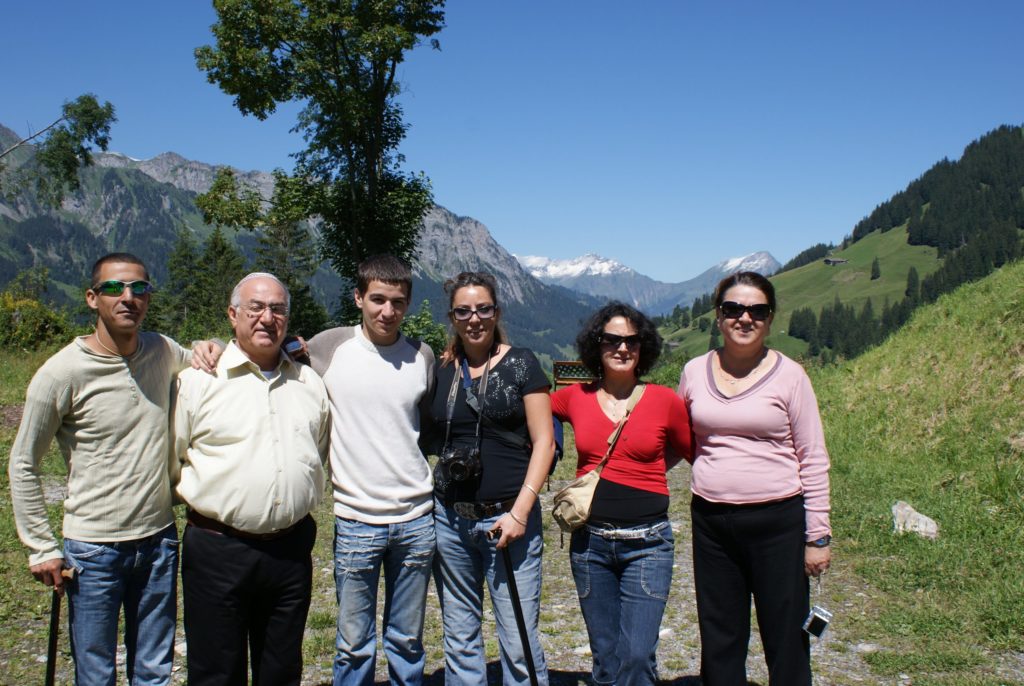