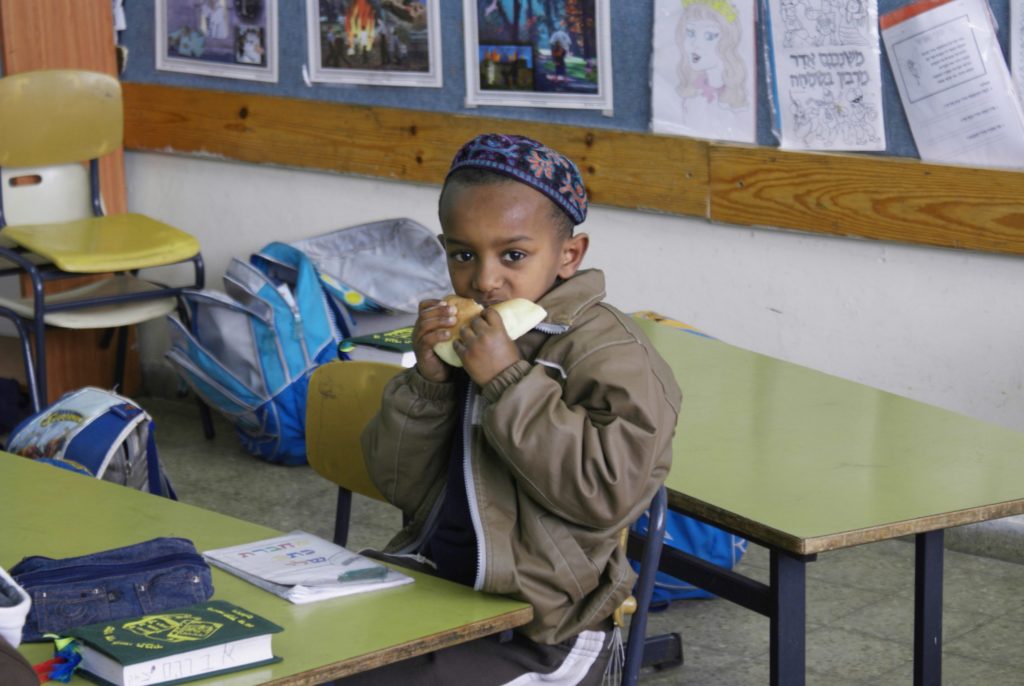 The Falash Mura, the so-called “Black Jews” were brought here in secret airlifts in 1984 and 1991. But the fate of the Falash Mura has sparked heated debate for years. The tribe claims it was forced to convert to Christianity in the 19th century, but secretly remained faithful to Judaism. There are about 80,000 Ethiopian Falasha Jews that live in Israel today, with about 15,000 still in Ethiopia. They trace their lineage back 3,000 years to the reign of King Solomon, and the famous Queen of Sheba who marveled at his wisdom (I Kings 10).

However, many Ethiopians in Israel feel like second-class citizens due to lack of education, and doubts that have arisen regarding the “Jewishness” of large numbers within their community. A staggering 72% of Ethiopian Israelis live below the poverty line, and many of the older Ethiopian Jews have packed up what little they had and have returned to Ethiopia or turn to drugs and alcohol to cope. There are also many cases of physical abuse within families, which is rising in alarming rates. 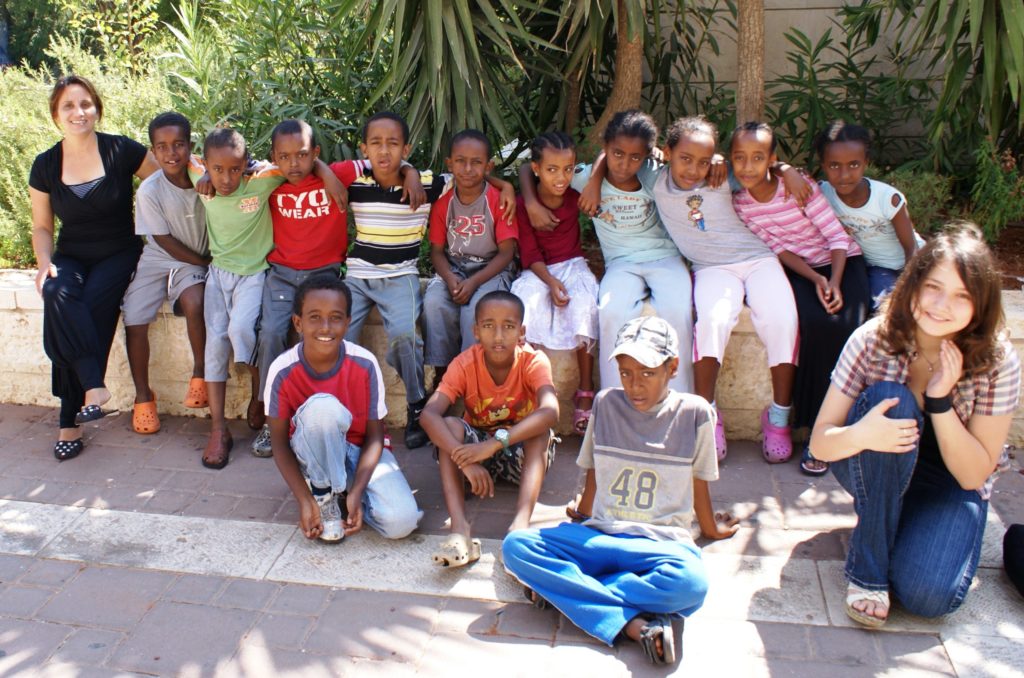 Helping meet the needs of Jews from Ethiopia in Israel

FZS reaching out to the Ethiopian community with food, clothing, and love 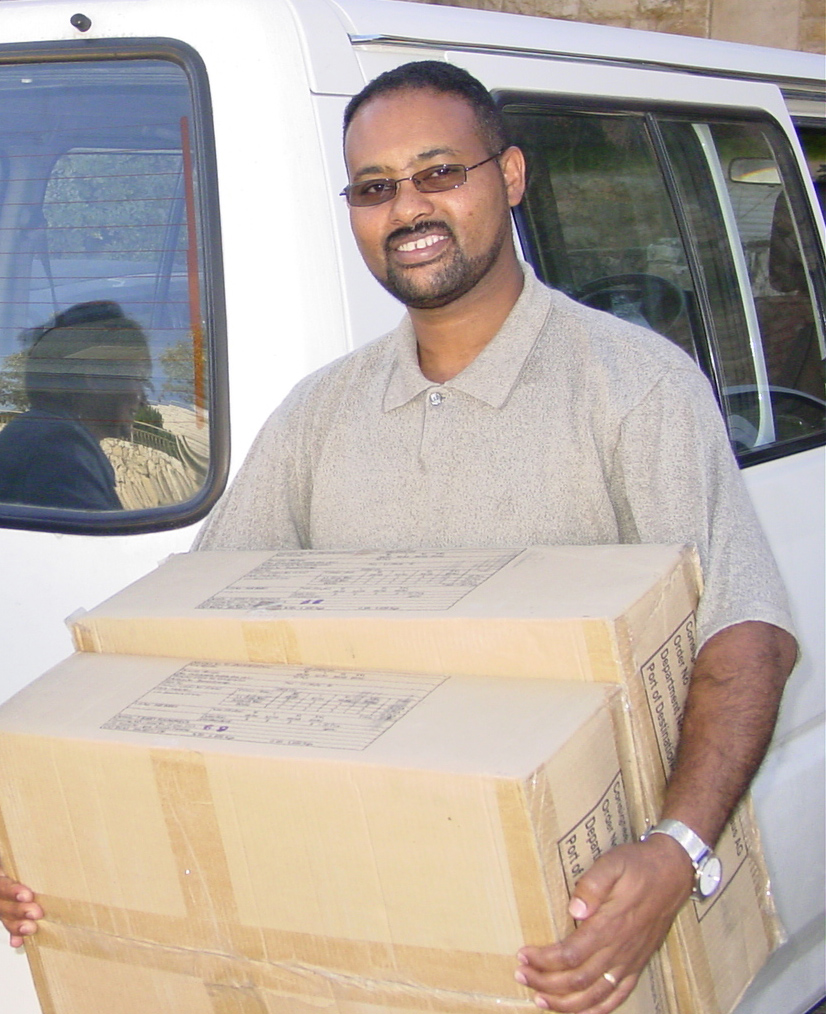 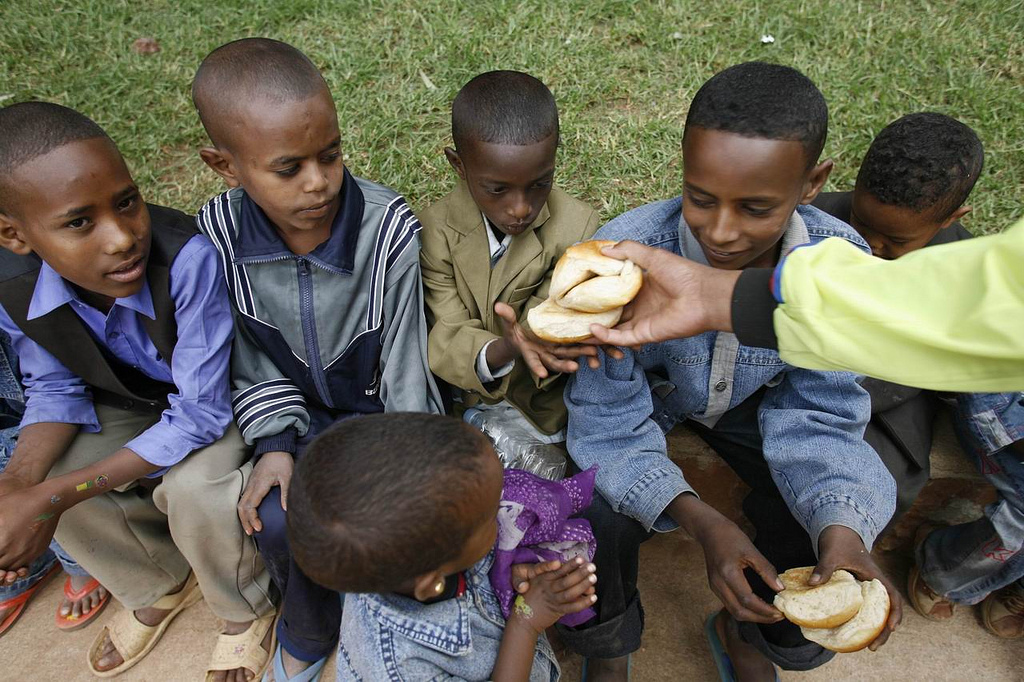 Culturally, Ethiopians are reserved and timid and often find themselves at the end of the line when it comes to social assistance programs in Israel, however, they are always welcome at the front of the line, here at FZS.

Thank you for your helping meet the needs of the Ethiopians community!