For 2 weeks last year, FZS was embedded with the Israeli IDF field hospital in May 2015 after a devastating 7.8-magnitude flattened much of the capital city of Kathmandu killing over 9000 people. One of the smallest nation’s in the world, Israel – surpassed by far the largest in the world – China – in providing search-and-rescue and medical assistance to the victims of the earthquake in Nepal. 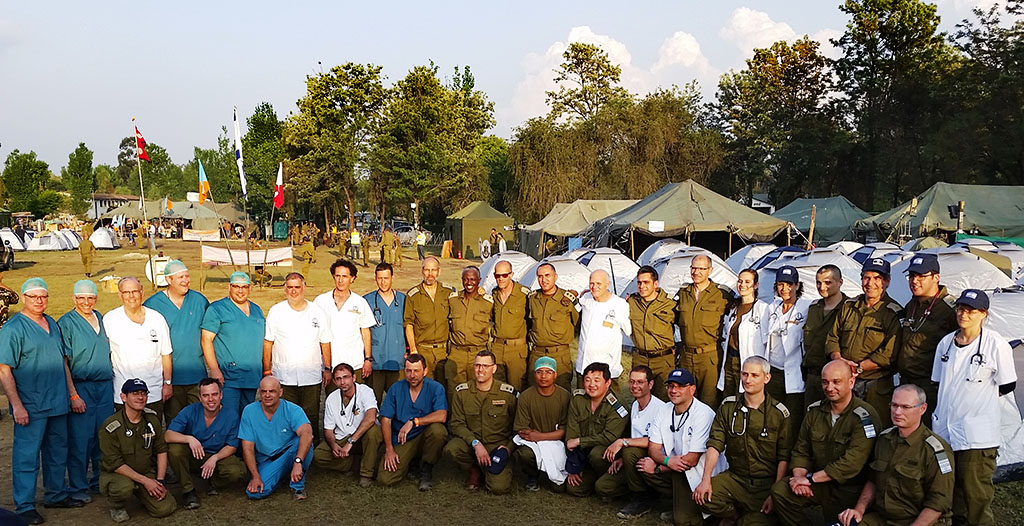 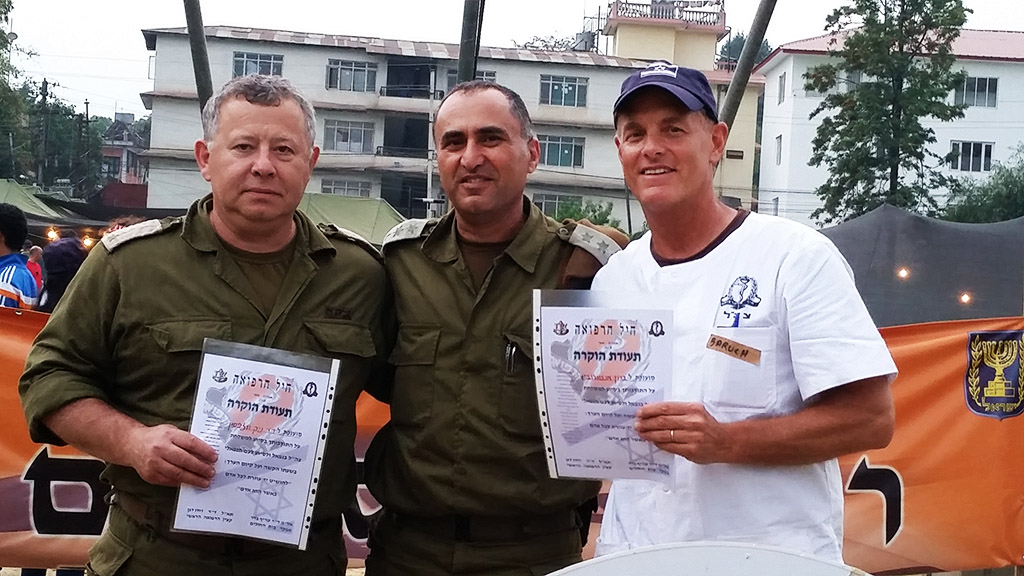 Not only was the Israel Defense Forces’ field hospital by far the largest, with 260 people, including 45 physicians and with nurses, x-ray technicians and more, it was also among the speediest to arrive, even though the team came from nearly 5,000 kilometers away, and it included the director-general of a major Israeli medical center and senior department chairmen rather than only junior physicians. FZS also responded immediately by sending a team to work in relief efforts and eventually volunteered with the Israeli Army field hospital sent there by the Israeli government. 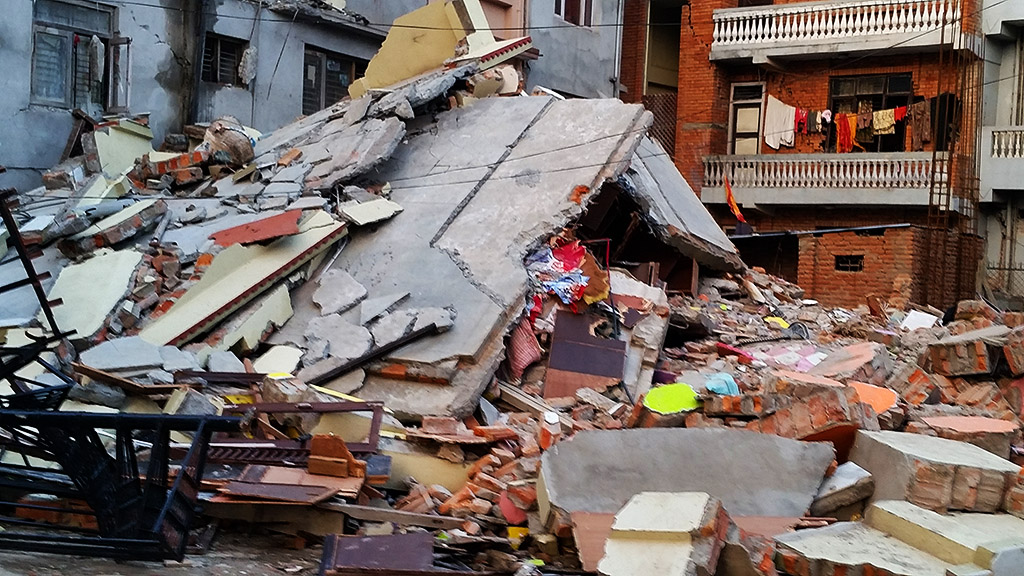 Israel sent in some of their best surgeons and medical staff, along with the most high-tech hospital equipment available to the ravaged country of Nepal for emergency humanitarian relief. We saw firsthand the love and sacrifice these highly trained doctors, nurses, army and staff personnel have made in order to produce such a well-organized “First Response” team that has become the envy of the world. 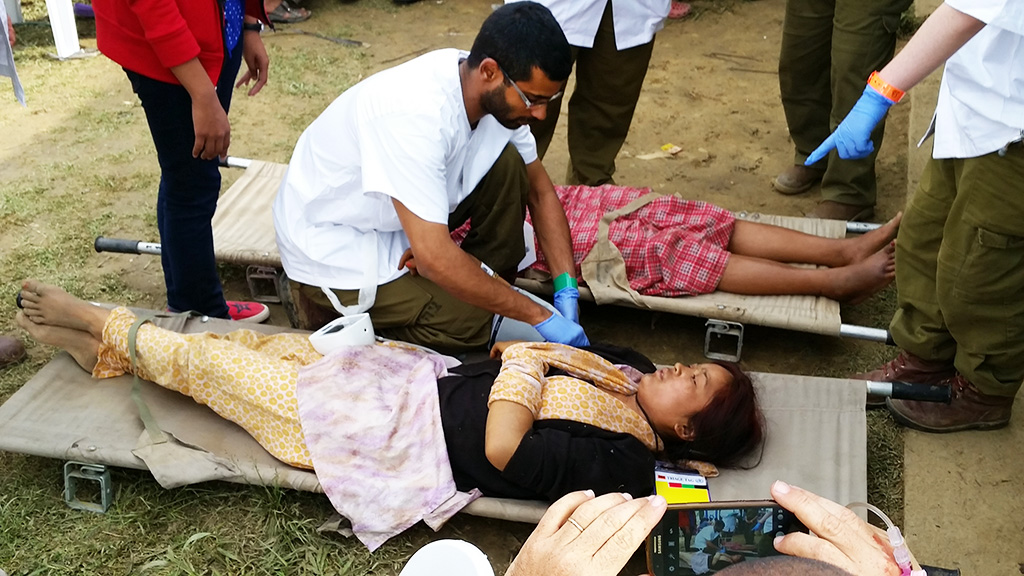 The wounded were brought in by helicopter from remote villages 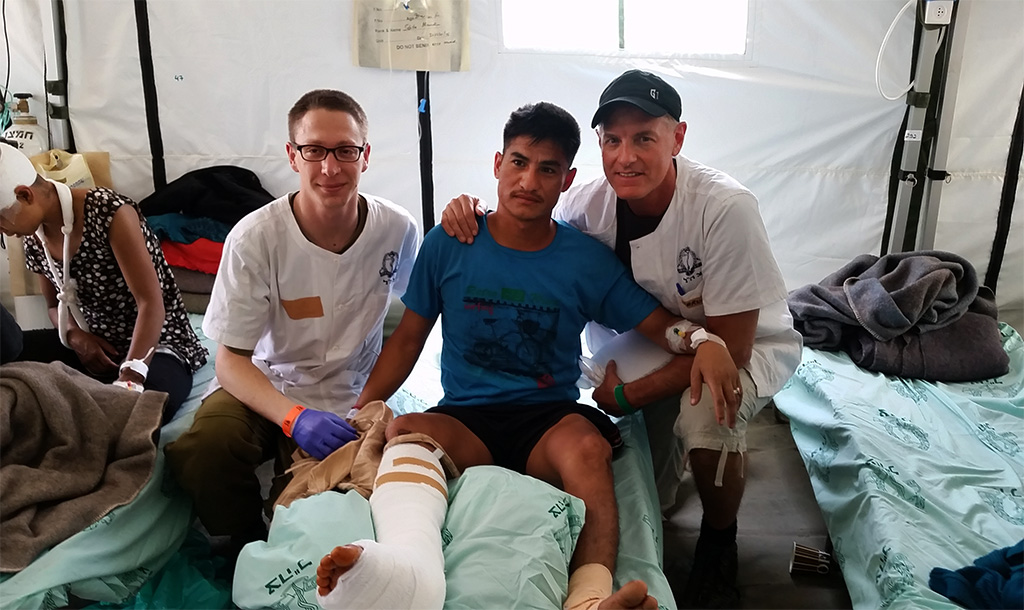 FZS was also able to help bring truckloads of aid and food supplies to hungry and often homeless people who were still suffering in remote villages. Most had little contact with relief agencies that focused their efforts in the capital city of Kathmandu. 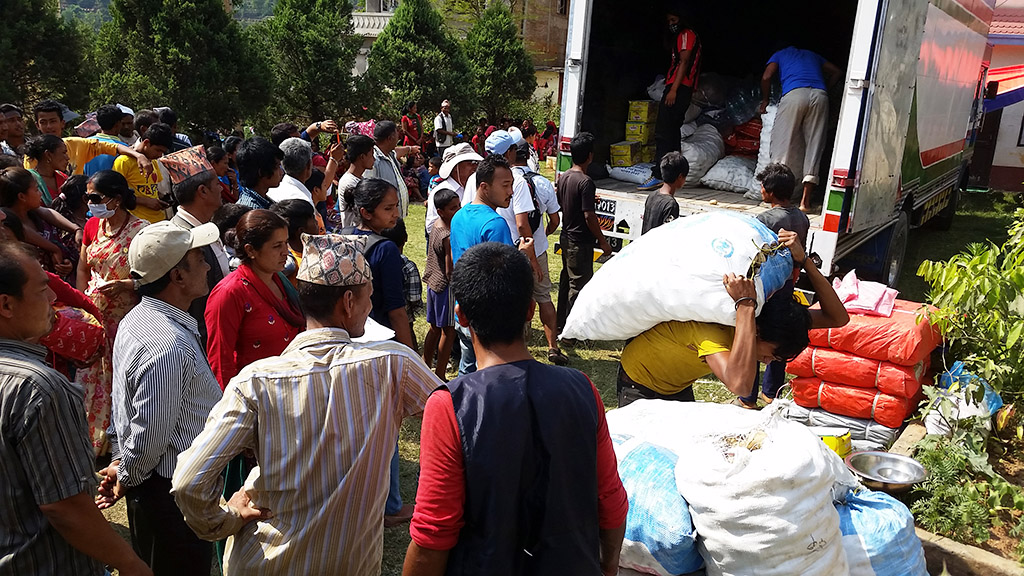 We continue to be in contact and support local ministries and NGO’s in Nepal whom we met while on outreach there.