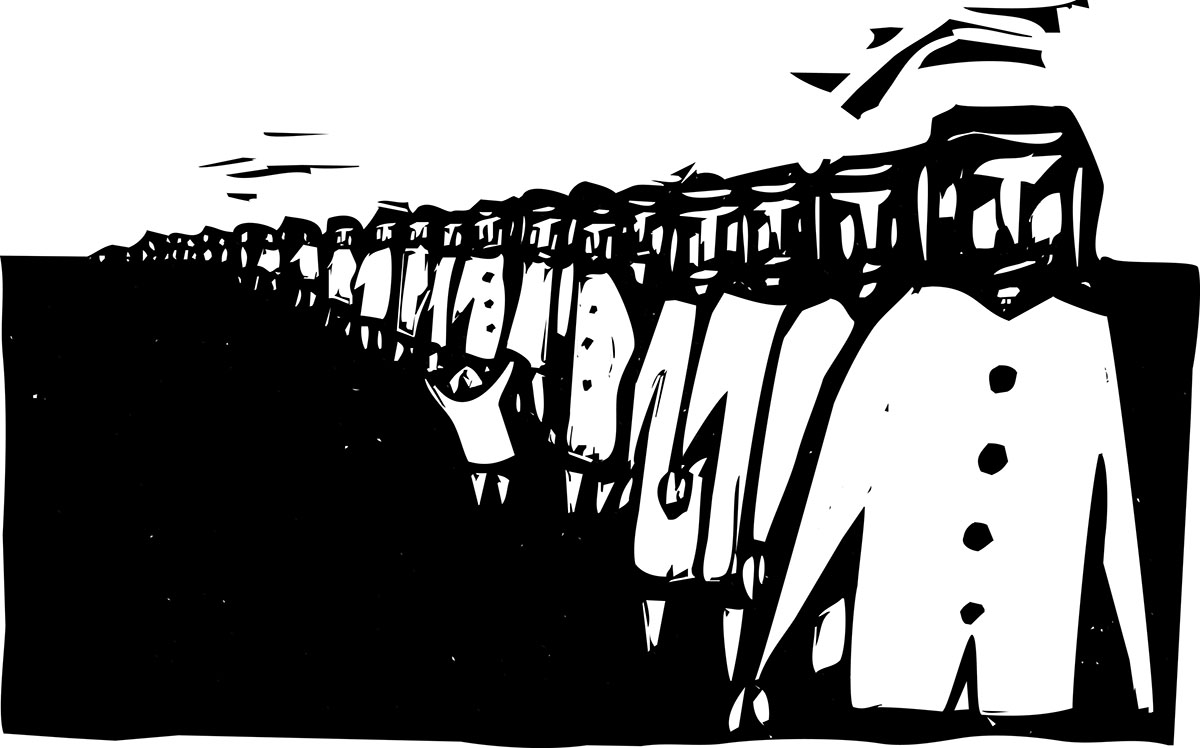 Even with all of the busyness with our clothing distribution, we continue to make our regular home visits. We thought to share with you the interesting story of the Rohlinyh family who came from Georgia in southern Russia in December of last year. The family includes grandmother Irina (63), her son Yuri (41) with his wife, Lea, and their three children – Mayan (14), Yoni (10) and Michael (8).

This family of six share a small two bedroom apartment and they all seem to live together very happily. Irina told us that her family’s history was shattered in 1941 when her parents were forced to flee from the Ukraine to Georgia when the Nazi’s invaded.

After the war, they returned to the Ukraine in Dnipropetrovsk, where upon arriving at their house, they realized it had been sold to others during their evacuation. After that, they learned the terrible news that their family (grandfather, grandmother, brother, sister, etc.) were killed by the Nazi’s because they were Jews. Therefore, Irina decided to return to Georgia, where she lived until she immigrated to Israel.

The family is very grateful to the Lord to be in Israel.

The Rohlinyh family has requested prayer for Yuri who has severe hearing loss. Israeli doctors have said that with an intricate surgery, he may get his hearing back.