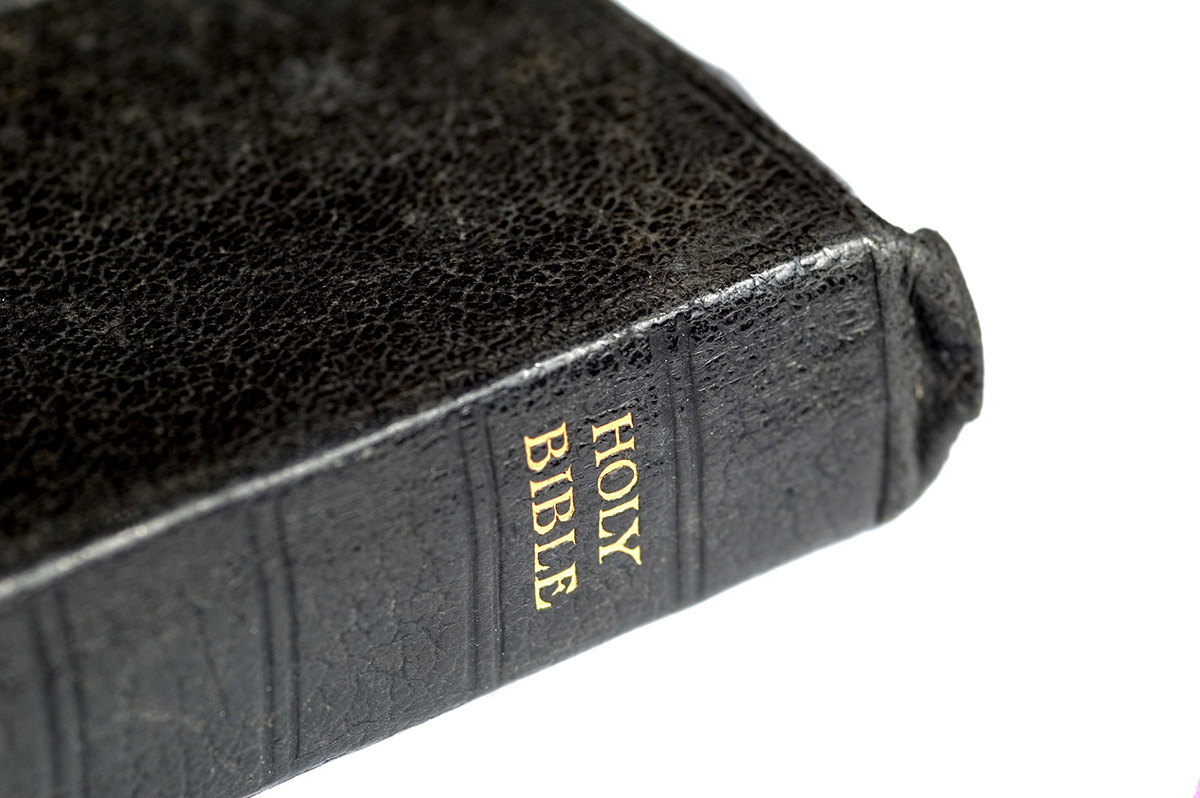 A Quick Update First of many…

We decided that it’s not enough just to send out Ministry reports every few weeks and let you know what’s been happening in the ministry and in Israel.

So we decided to add a few short updates a week about the things that are being done here in the Ministry and about the people that we get to help everyday while serving the Lord in Israel.

Let me introduce you to The Taler Family.

They came to Israel in last January, some years ago they had already come to Israel for a period with a program for young people called “ Na’aleh” which means “Let us go up”, the aim of this program is to encourage young Jewish people from foreign countries to immigrate to Israel. Evgenia & Vitali made their decision after they came back to Ukraine, to make “Aliyah”. They got married and had a child (2 years old). But as they did stay in Israel at their first coming, they lost the benefit offered to the new immigrants granted by the State of Israel. Vitali found a job by night in a bakery , but the low salary cannot cover their living as Evgenia has to take care of the child, even if she would find some job, her income would not be enough to pay the kindergarten for little David.

When we visited them, we saw that they had only one person bed and no furniture. Evgenia confessed that they eat mostly pastes and never meet.

We brought a bed with a complete set for the child, they were so happy and the child proud of his new possession. This couple is not demanding and they were shy to speak about their needs, but we could see that they are living in precarity.

Evgenia was intrigued as a Jewish woman, why Christians help Jews. We explained to her that these Christians believe in the Redemption of the Jewish people according to the prophecies in the Bible which clearly say that God is bringing back the children of Israel to their fatherland, and of the coming back of the Messiah, we could pray with her before we left.