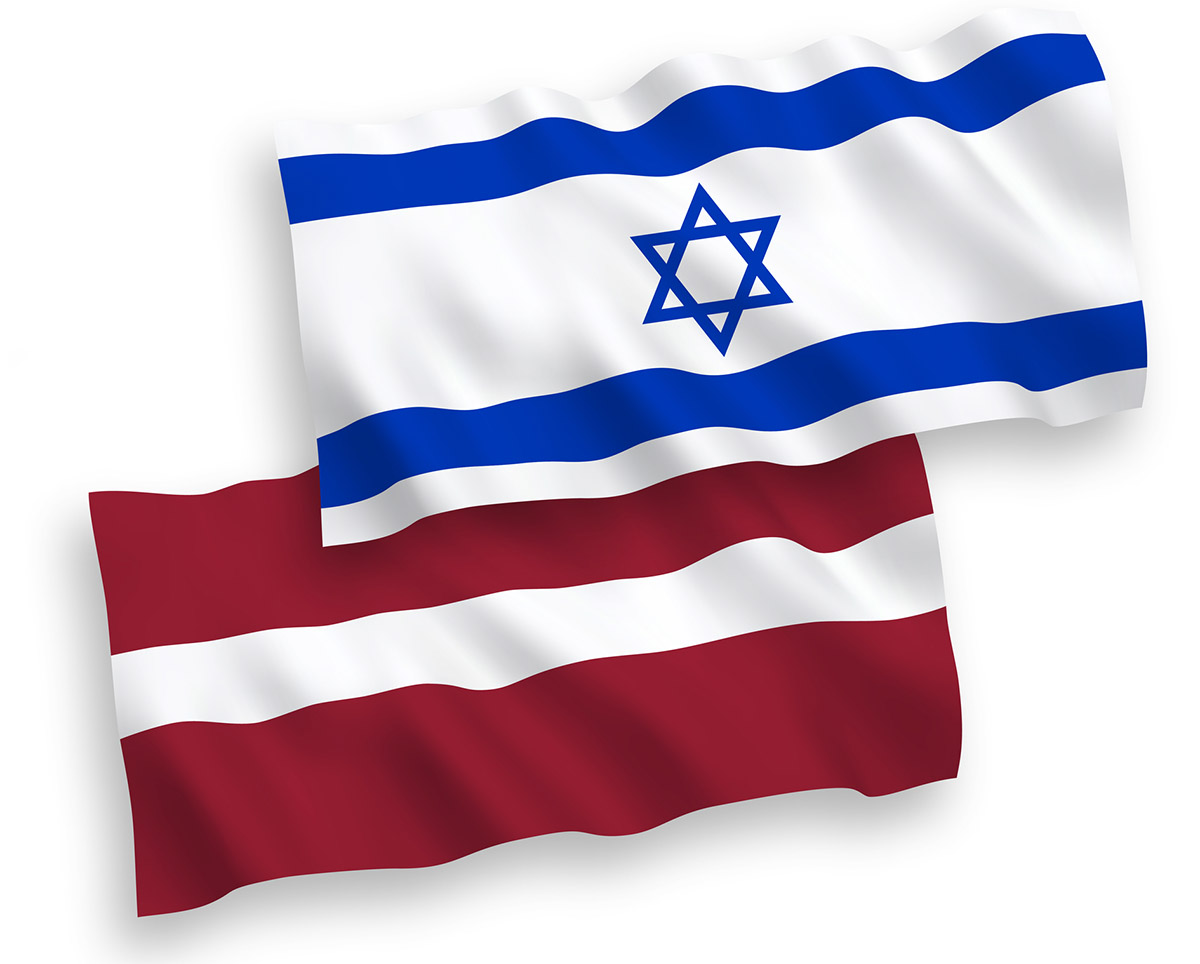 Allow me to Introduce Suslova Marina and her Daughter Alex moved to Israel in 2008.

Marina has an economics degree and used to work for the taxation department. She passed the entrance exam and now is studying to be an auditor.

Her daughter Alex has a music degree and sometimes plays at concerts here in Israel, She’s now saving money and studying to get her master’s degree.

They pay about 3000 Nis for rent a month and both have part time jobs but it’s pretty hard to leave on that salary while studying.

The family has a very Interesting history originally they’re from Latvia. After Latvia joined USSR her grandparents were sent to Siberia her grandfather died while working in prisoners camp and but the grandmother and children survived.

The rest of the family that was left in Latvia were murdered by the Nazis during WWII all except Baruh her grandmother’s brother who was able to go to the US before the war and then to Palestine he fought in the Jewish guard against the Nazis and was inviting Rachel (Marina’s grandmother) to come to Israel.

But it was impossible at that time people were forbidden to leave USSR but the wish to come to Israel has stayed in the family and finally after all these years they were able to come here.