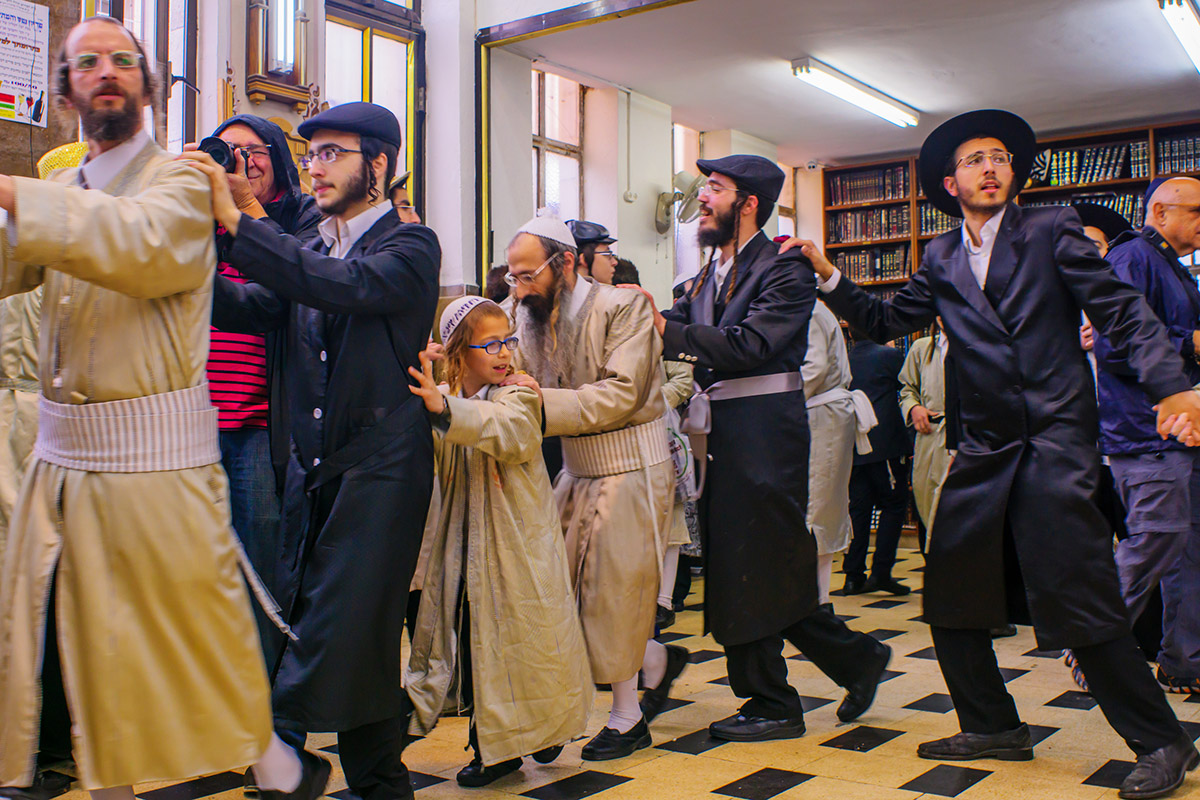 Last Friday evening we had the Purim celebration. Luda and Lena have been very busy preparing the traditional purim food and delicious Haman’s ears cookies. Some people brought cakes and the day before, Luda and the children had prepared wall decorations for Purim.

We started the celebration with two songs and blessing; then we started the reading of the meghilah (the scroll) of Esther. ‘meghilah’ is connected to the verb ‘leghaloth’ which means to uncover, to reveal.

Even if the Name of God (YHWH) is not clearly mentioned in the text, It occurs twice in an acrostic in two sentences.

It reminds us that the Devil wants to destroy the believers, but Jesus (Yeshua) left the Glory to take the identity of a human being and became sin for us dying on the cross in our place, even though He never sinned Himself.

Esther is an image of the redeemed body made of believers disciples of Jesus, saved in order to serve others in need of salvation.

God is the master of history. Just as 11chiefs of the Nazi regime were condemned to death, the same way, it was on October 16, 1946. The nazi Julius Steicher while on the gallows before he was hanged, said” Purim 1946!”. That was on the 21 of Tishri of the Jewish calendar. Dr. Katz noticed that this day is the 7th of the Feast of Tabernacles (Sukkoth). This day is called Hoshana Rabba (the great salvation). On that day when the priest washed the Temple and sprinkled the altar, when the people made a procession with palms in the Temple after having suited with the High Priest collecting the water from the Siloah Pool, singing Psalms and particularly :”Therefore with joy you will draw water from the wells of Salvation” (Isaiah 12:3), when Jesus shouted in the Temple :” If anyone thirsts, let him come to me and drink!” (John 7:37).

We read the whole book of Esther and each time the name of Haman was mentioned, people would stomp their feet and boo. After we finished reading the book of Esther we watched a great play by the children with dancing and singing.