For Zion's Sake Ministries / FZS Ministry Updates / When I am old 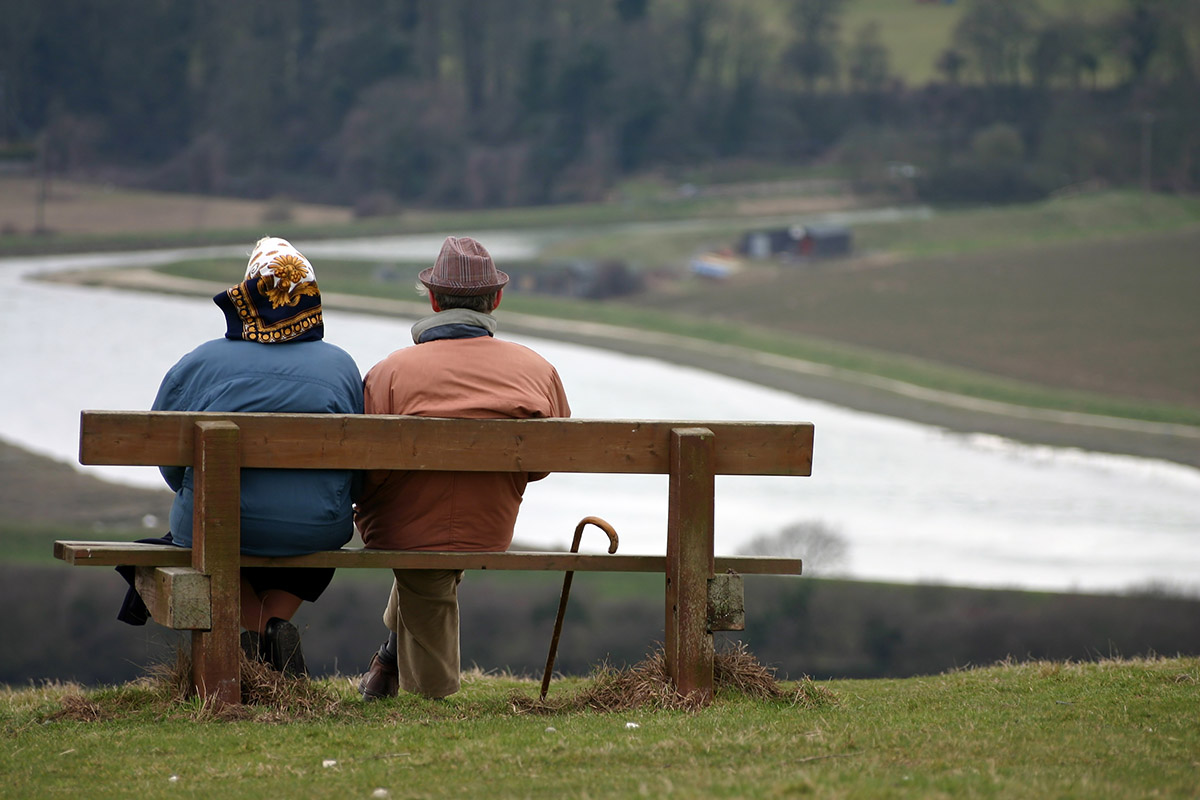 When I am old

Now also when I am old and gray headed, O God, forsake me not; until I have showed your strength unto this generation, and your power to everyone that is to come. (Psalm 71:18)

A Word from Jeffery Burnell, our FZS Stateside Director…

The other day I was reading Psalm 71. My normal habit is to be reading in the Old Testament, several of the Psalms and then an area in the New Testament each day. It isn’t long if you’d do this that you can cover a lot of the Bible in short order. If you don’t have a normal Bible study, consider what I describe.

In Psalm 71, we read David stating that he places his trust in the Lord. Next David writes, “save me”. David then writes “be my strong refuge”. Continuing, David writes “deliver me, out of the hand of the wicked, out of the hand of the unrighteous”. In verse 17, David writes “O God, You have taught me from the beginning of my youth; and to this day I declare Your wondrous works. 18. Now also when I am old and grey-headed. O God, do not forsake me, until I declare Your strength to this generation. Your power to everyone who is to come”.

David is likely not a young man any longer, nor a man in his middle age, but an older man, Perhaps once red headed man, David’s hair has now become grey. David writes in verses 17 and 18 some important information for all of us with graying hair. David’s cry is, Lord, please don’t forsake me, until I can declare Your strength, to this generation. Your power to everyone who is to come.

I believe that David has realized that all the wisdom that has been shown to him by the Lord, David wants to share with this generation. For myself, as a father, and now grandfather, I want to share the strength and wisdom that our Lord has shown me. I would only imagine that there may be a few others reading this newsletter who are also grey-headed, and our Lord has given you wisdom and you also want to declare the Lord’s strength to this generation.

We have, I believe an obligation to not only be an example of Godly values, encourage our children, but also to speak out for the things of the Lord. One important aspect of the strength and power of the Lord, is sharing what we know to be true with this generation regarding the state of Israel and the Biblical importance of Israel, the Jewish nation.

Now also when I am old and gray headed, O God, forsake me not

I would imagine that many of you have traveled to Israel and others have studied about the land, it’s people and what His word states regarding these important facts. So let’s not rest, let’s stand up and declare all that our Lord has shown us, to this generation.

Once again, Israel paused last Monday for a moment of silence in order to commemorate the six million Jews who perished in the Shoah on Holocaust Memorial day. At 10.00am a 2 minute siren sounded over the entire country, bringing road, rail and pedestrian traffic to a standstill as the nation of Israel stood to its feet in silence to remember those Jewish souls who perished in Europe – both known and unknown.

On Monday evening life returned to normal until next Monday when the mood in Israel becomes somber once again as the nation remembers the Israeli soldiers and citizens who lost their lives defending the country. Over 30,000 Israeli men, women and children have died in war & terror since Israel was miraculously reborn in 1948. There are few families in Israel who have not lost a family member or a close friend.

Then on next Monday night a 1 minute siren will sound again as the country comes to a standstill to remember those who paid with their lives to make it possible for us to live here today. Then, in typical Israeli fashion on next Tuesday afternoon, the tears will turn to joy as Israel celebrates her 66th birthday. Yom Hatzmaut or Independence Day! Most Israelis head out to the beaches and national parks to enjoy the land that God promised to Abraham, Isaac & Jacob.

No other dead nation in History has ever come back to life in a day, but on May 14, 1948 a nation was re-born. Sadly many Christians do not recognize the miracle that Israel is a nation today after 2000 years…

Who has ever heard of such a thing? Who has ever seen such things? Can a country be born in a day or a nation be brought forth in a moment? (Isa 66:8)

We are thrilled to announce another group of Holocaust Survivors that will be visiting Haus Schonegg from April 22-29. We ask for your prayers and support for this special outreach as we share the Love of Yeshua with these wounded souls who have survived the terrors of the Holocaust. Here is the next group that will be with us. Please meet…

Survivors at a recent FZS celebration

Vyacheslav Tamarkin who will visit us

Finally, we were quite surprised to wake up Tuesday morning to find out that there was an attempt at stealing our ministry van the previous night, even after being locked up with extra security. The would be thieves managed to break a window and destroy the ignition box before being scared off without success. We thank the Lord for His protection over our lives and all that belongs to this ministry…