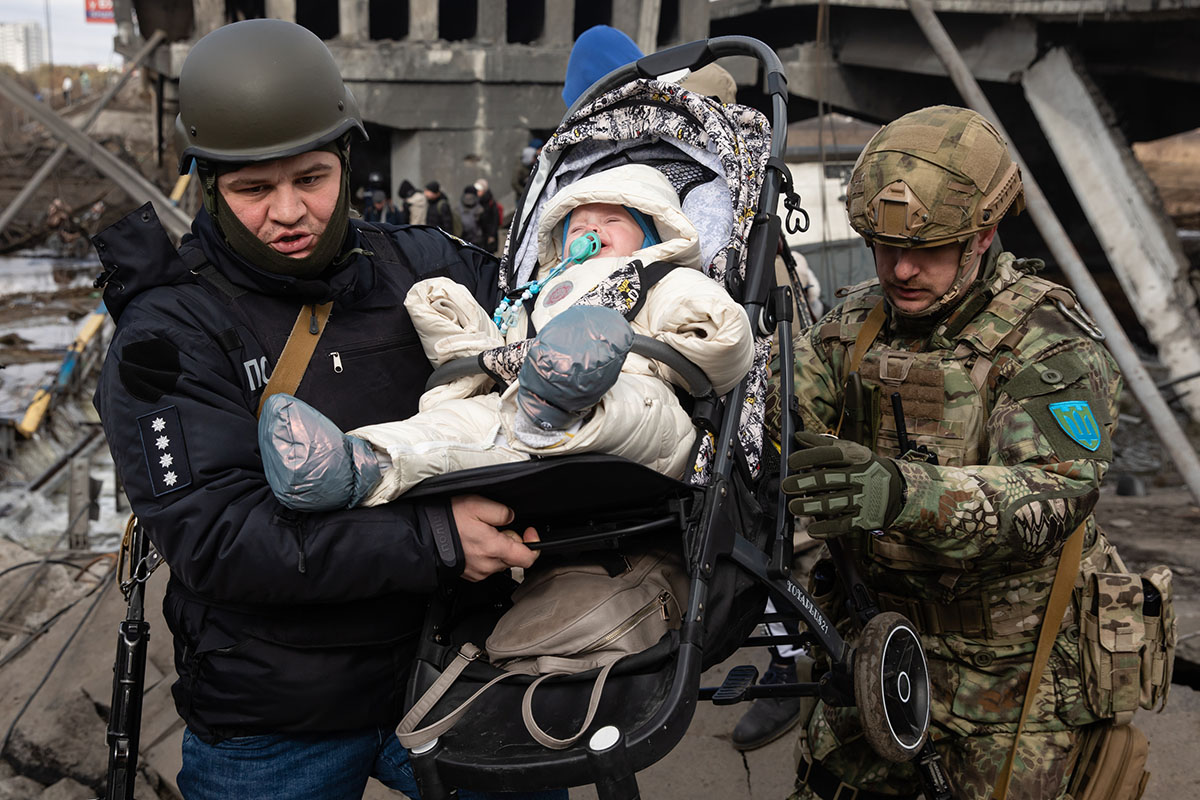 “I will bring them…”

See, I will bring them from the land of the North and gather them from the ends of the earth. Among them will be the blind and the lame, expectant mothers and women in labor; a great throng will return. (Jeremiah 31:8)

Well, our time is finished (for now) on the Ukrainian border. We are grateful for the outreach team that came together and became a family, we will miss you ALL!

I suppose the best we could do, was to bring hope and encouragement to the many people we met and touched. Some we will see again in Jerusalem when they visit our center. For most, it was a brief moment of caring, hugs, words of encouragement, a hot meal, and prayerful goodbyes. 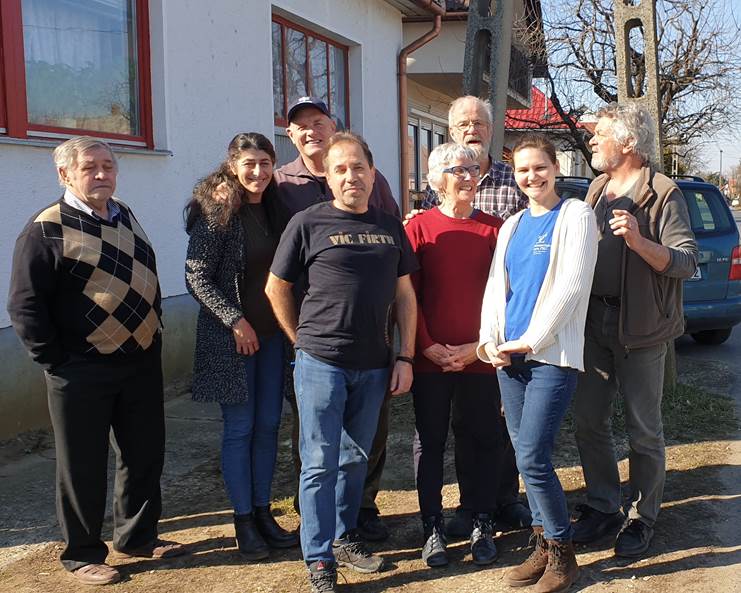 The outreach team from Israel, Switzerland, Hungary and Ukraine

Over 2 million war refugees have flooded Eastern Europe’s borders, which is described as the fastest and largest displacement of people in Europe since World War II. Many of which are Jews, now on their way home to Israel. These are the ones we prayed the Lord would lead us to…

Thus saith the Lord God: “Behold, I will lift up Mine hand to the Gentiles, and set up My standard to the people; and they shall bring thy sons in their arms, and thy daughters shall be carried upon their shoulders. (Is 49:22)

We saw and met so many elderly, sick and broken people, it’s amazing that Israel welcomes everyone home!

Here are some photos of people whom we have meet… 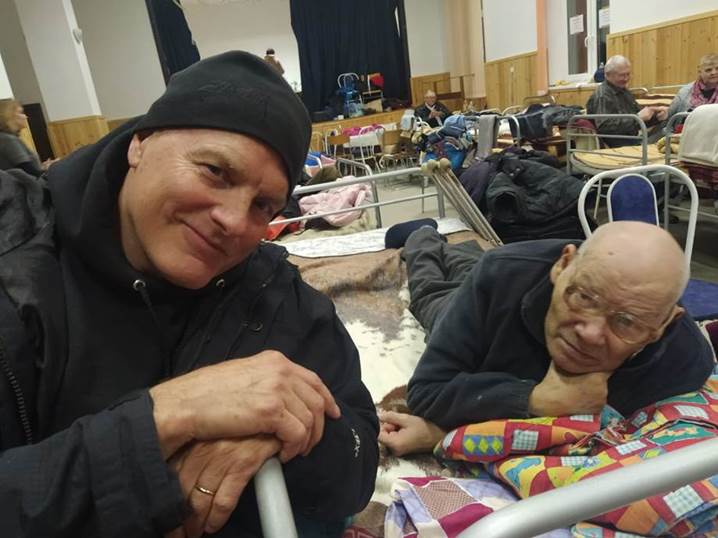 This 81 year old Holocaust survivor was dropped from a train as a baby when his mother was fleeing the Nazi’s. Arik can slowly walk with crutches but has been confined to a wheel chair for most of his life. He is now on his way to Jerusalem and will visit our FZS distribution Center in Talpiot. 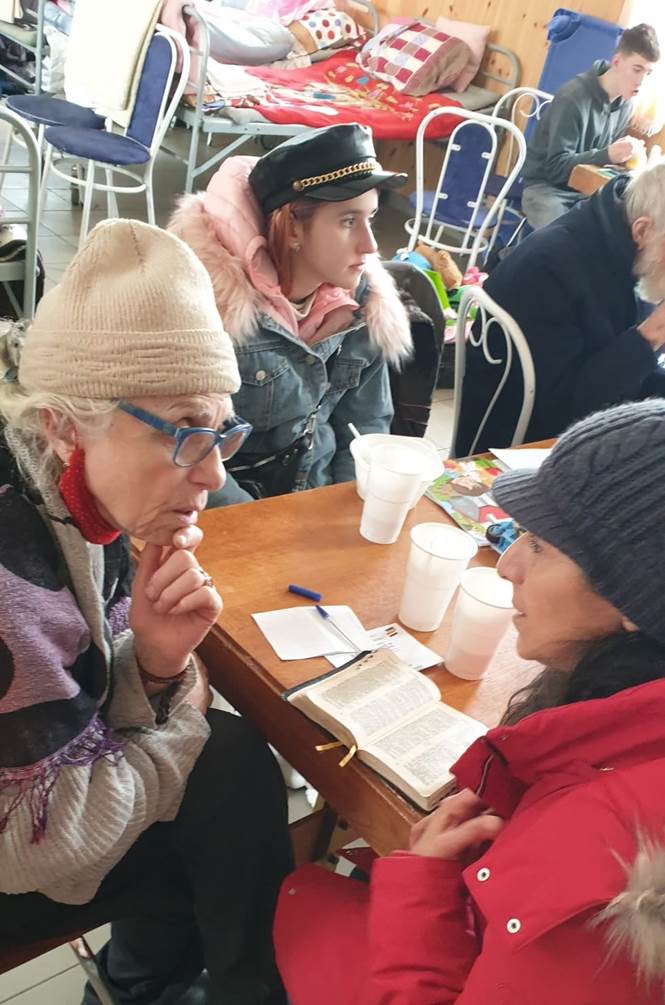 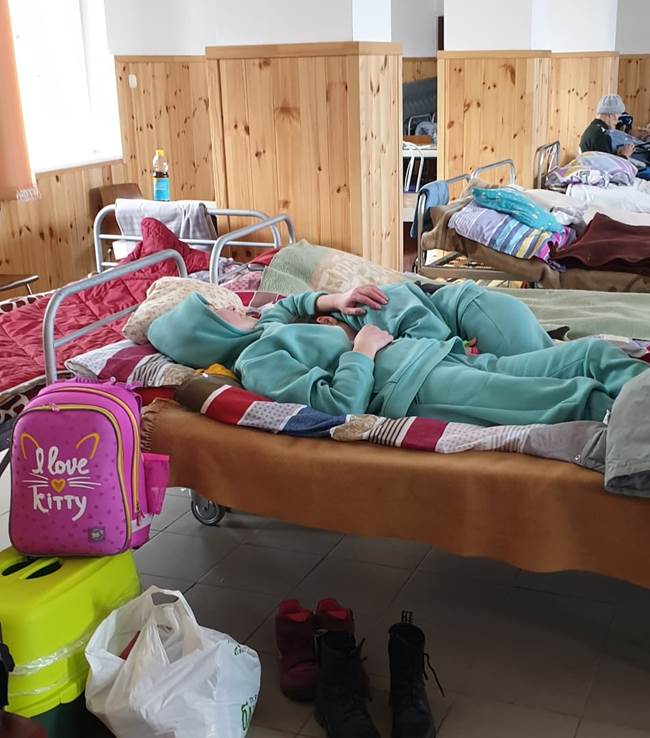 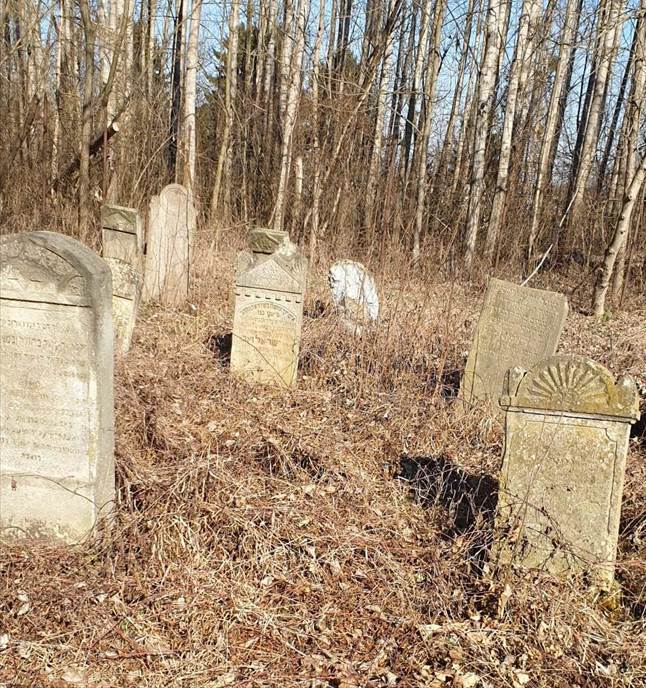 Here we discovered an abandoned Jewish graveyard, not far from the border where we are. It’s as if the graves of persecutions from the past call out to their brother and sisters in the former USSR to; “GET OUT NOW”!

FZS is ready… For such a time as this!

Our warehouse in Jerusalem is now being converted as a welcome center for refugees. We just received an order of 20 brand new beds. We still need to quickly finish remodeling the old shower and hot water heater to make things comfortable. We are not receiving nor asking for State funding, so we have more spiritual flexibility with those who come…

Would you prayerfully consider participating with us in this undertaking of providing food and lodging for the many Jewish refuges as they return home? 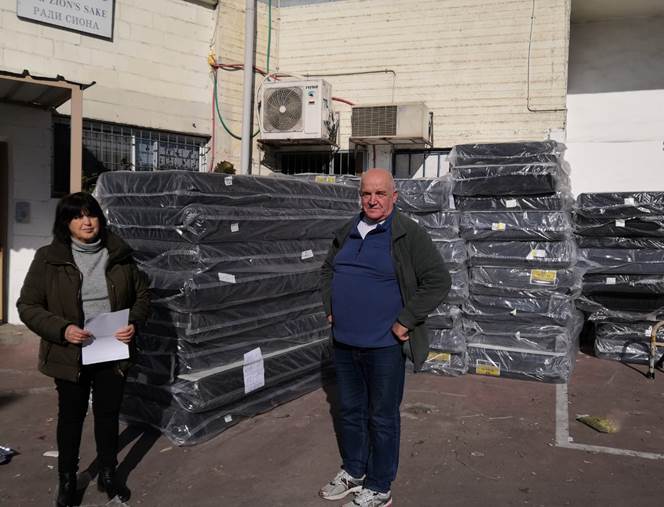 Thank you so much for standing with us in these very special times as The Lord is bringing His people home!