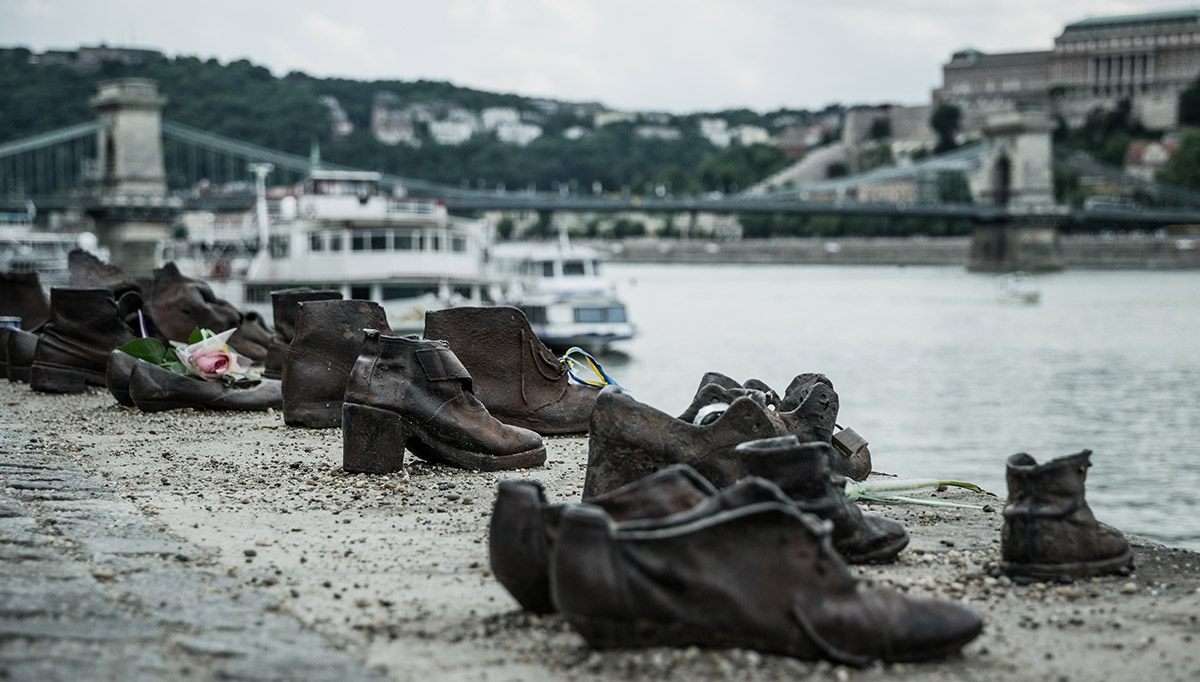 Brethren, I do not regard myself as having laid hold of it yet; but one thing I do: forgetting what lies behind and reaching forward to what lies ahead, I press on toward the goal for the prize of the upward call of God in Yeshua the Messiah (Phil. 3:13-14).

It has been a very busy summer for us with many new immigrants coming to our FZS warehouse for assistance. We are now seeing more young families and new mothers at our aid center and many say that they are fleeing rising anti-Semitism in their home countries, especially from Europe. When the immigrants arrive at our center, they are often shy and unsure of who we are and why we help them, however by the time they are ready to leave, they usually have big smiles as they carry out bags of aid including clothing, shoes, bedding, toys and pampers.

We usually play worship music during opening hours in order to create a peaceful atmosphere, while hoping to steer any conversation towards spiritual topics in order to share the love of Yeshua while they are visiting us. We also try to make appointments for home visits for further follow-up and sharing… This is the ministry outreach of For Zion’s Sake!

Back in 2011, FZS assisted in relief efforts after a devastating Earthquake hit Northern Myanmar (formally Burma) leaving hundreds dead and mass destruction of entire villages. During that time, we also met and worked together with a local Pastor named Elisha Sanga who both pastors a fellowship and also runs an orphanage in the capital city of Yangon. FZS has continued to support the work there and the ministry of Pastor Elisha to the poor and needy in Myanmar. 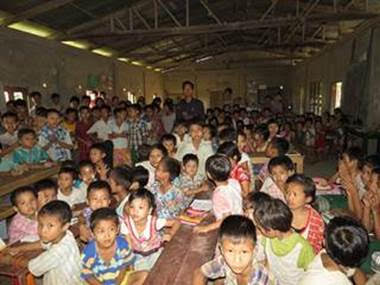 Pastor Elisha and the Bryce children’s home in Yangon

This week, we received news from Elisha that a devastating flood has crippled the Northern region of Myanmar, unfortunately many of the details failed to make the mainstream news. Here is a letter we just received from Pastor Elisha …

Your prayer is needed for our native people. In Chin State and in Kalay valley, our people are in great trouble because of heavy rains, 8 days without ceasing. There is only one bridge which thousands of people depend on, to get to my wife Christina’s village. That bridge collapsed yesterday and six of the villagers drowned. Four people were rescued. One body was founded and one woman who has 3 children is still missing.

There is no hospital in those villages. Water is flooded the town of Kalay. Thousands of people had to leave their homes on boat. Even in Chin State, hundreds of houses collapsed and roads are completely broken. Transportation and communication is cut off by the strong force of rivers. It is so difficult to rescue the victims and to supply food and drinking water. There are many landslides and people don’t know what to do. There are only a few rice fields left to feed the people.

This morning one of my sister’s sons also drowned. This happened because the bridge collapsed while he was crossing the river. His body has still not been found.

They are really in need of help.

Please pray with us. 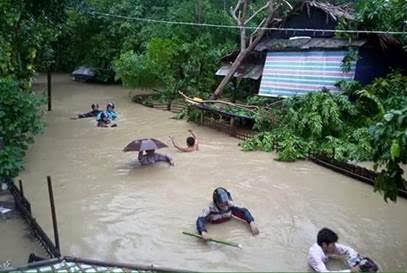 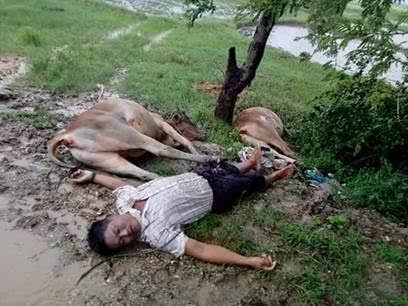 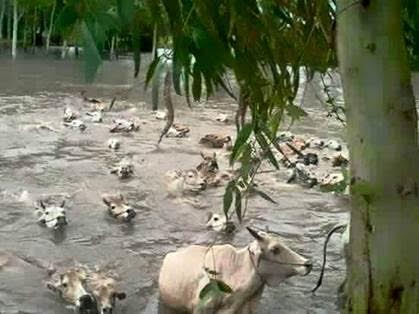 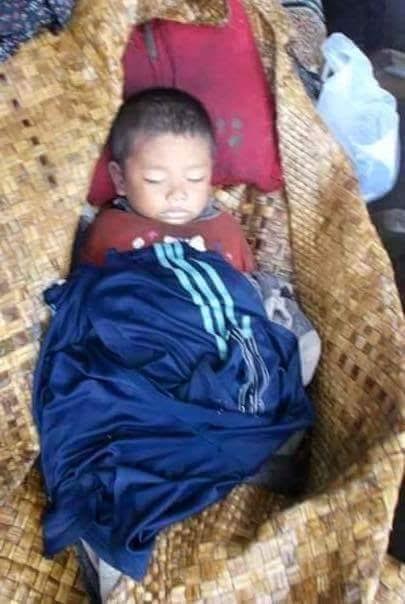 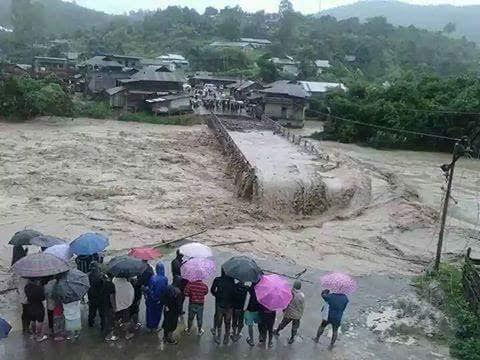 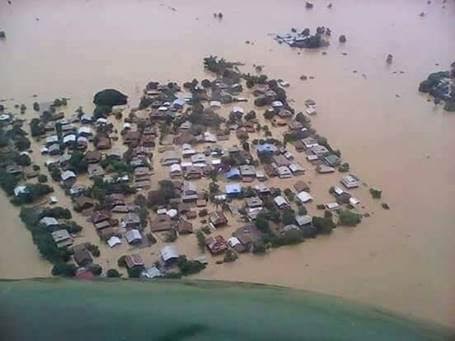 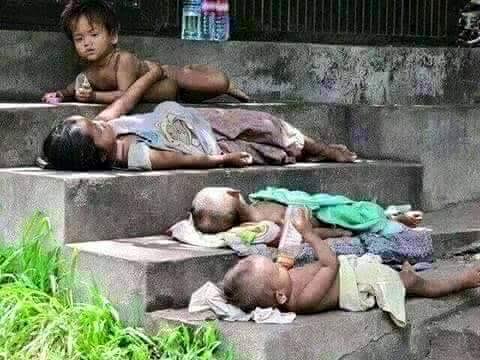 And we received this letter just today (8/8/2015)… from another Pastor friend:

I just would like to share about the victims of the flood that our people have been suffering. Some have lost their rice fields, houses, the roads are destroyed which makes transportation difficult. This time some organizations and churches tried to make humanitarian outreaches to help as they can, providing bags of rice and clothes and other aid. Out of those I would just like to share about one of my friends who serves in the mission field in Southern Chin in a remote place with his wife. While they went out across the river by boat the heavy rain caused a wave that hit their boat which then sunk. After a long struggle his wife could no longer swim and then went down, while he (missionary Mang Kam Lo) and their two kids survived. The wife’s body has not yet been found. This morning I called him to encourage him with the Word and asked about his plans. He said he would continue to work there for the Lord. Therefore, he is in desperate need of help in any way you can. If God provides, I would like to go there and visit him.

Your kind consideration on his situation and help is greatly appreciated. And God bless.