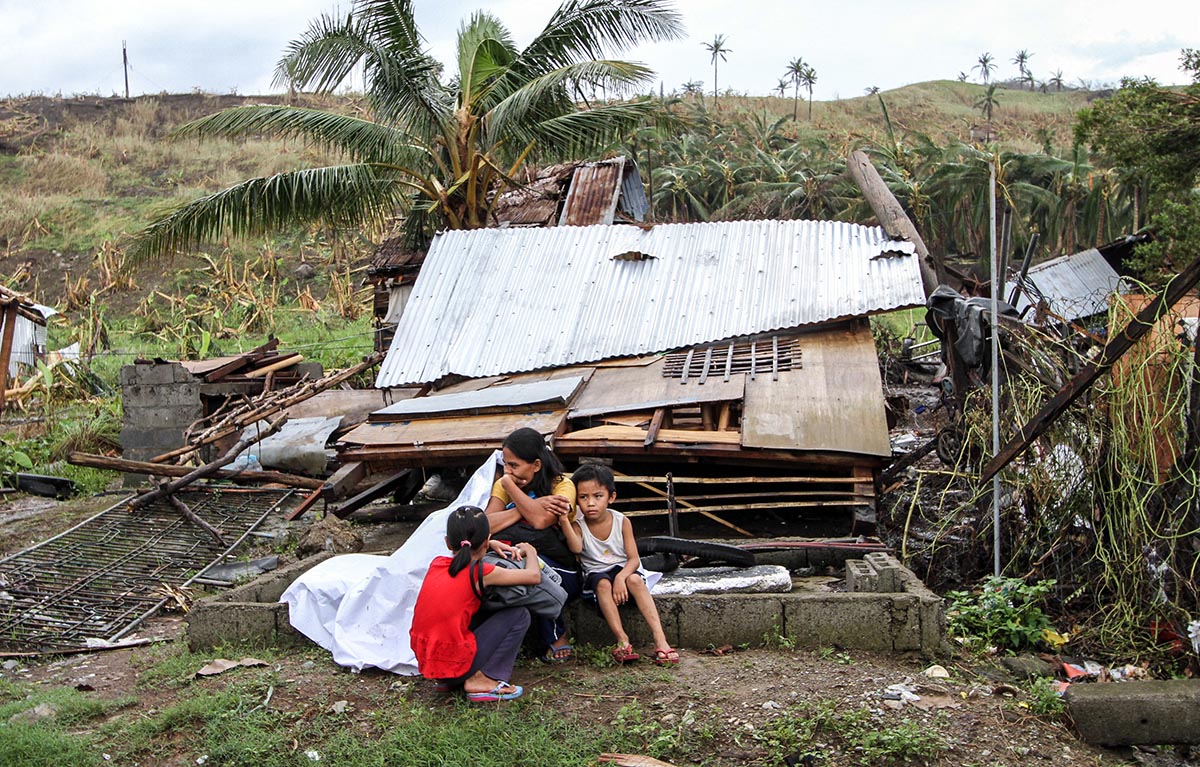 See, I will bring them from the land of the north and gather them from the ends of the earth. Among them will be the blind and the lame, expectant mothers and women in labor; a great throng will return. (Jer 31:8)

It has once again been a very busy time for us at For Zion’s Sake as we share His love to a lost and needy world through Humanitarian Aid all over the globe.

Our FZS USA branch was busy gathering, transporting and loading the Aid container for us in Jerusalem with donations from Stussy, a popular California based beach clothing company known around the world. We give a BIG Thankful “shout out” to the entire Stussy team who graciously donated boxes and boxes of NEW clothing, hats, sunglasses and shoes. We also received donations from local churches and synagogues to help us fill the container.

At our Jerusalem Headquarters, we are currently in the middle of a remodeling project of changing our old worn out carpet to a more practical ceramic floor. We were blessed to have helpers from another ministry that shares our building called, Bait HaYeshua, who assist drug addicts in an intense faith based recovery program… The men were willing to help us with the work along with a skilled Russian contractor who himself is a new immigrant.

And this just in from Susan in the Philippines…

This week we went on our first distribution of the humanitarian aid container from FZS And the UK. The first of 3 places we went to was in a mountain area where aid had scarcely reached the people whose homes were destroyed by Haiyan. By the Lord’s grace and with the help of kindhearted donors, we were able to supply them with building materials, especially roofing sheets, earlier this year. We were pleased to see the rebuilt houses. The gleaming roofs under the noonday sun scattered across the mountains were a welcome sight!

At the beginning of the distribution there was a slight confusion when the people in the queue just stood there even when we gave the signal for them to start. The lady in front of the queue stood staring at the garments spread before them. When I approached and prompted her to go ahead and pick the specified number of clothes she wants, she said shyly, “we are embarrassed to choose, we’ll be happy to take anything you give us”. For a while there I was stumped. Many would probably not understand. Those of us whose daily grind consists of going to the grocery store to pick up stuff that we need tend to forget that there are actually people who may not have gone inside a grocery store, much more a department store to shop for clothes. The lady was obviously overwhelmed at being given a choice to pick out clothes and take them home for free.

Even to the least of these…

We distributed goods to over 500 people and scheduled another trip up north on Thursday next week. Warm regards, Susan

Our brothers from the church started being called to the Antiterrorist Operation area. Statistics are still hidden but from all over our friends and acquaintances are getting horrible news and death is everywhere. I got a call from a rabbi from Luhansk who asked to help his people who didn’t have a chance to move out. There is no power, no water, no gas. People are hiding in basements and canalizations without food. Water bottle cost 10 times more than the regular price. Every day Shmuel, the consul in Kiev, gives us lists of missing people every day and we forward them to volunteers in ATO zone to be able to find missing people. We get calls from Israel to find their relatives from the East, asking for help, to find and to evacuate them.

People are literally running to Kiev “naked and barefoot”. They don’t have a change of clothes just whatever they were able to grab on their way out.

Last Friday we had a young man from Shakhtersk who walked to the closest city. He said he fled walking through the dead bodies, he was with his parents under the fire of guns. He came to Kiev just with a plastic bag without change of clothes, one pair of sandals. His parents stayed in Zaporizhe region. On the arrival day we filed to make his International Passport, gave him housing in health center with food. Soon he is going to the consulate appointment. People call in different time of the day. This is a big responsibility and a big humility. Many of them are sure that we are fascists here in Kiev and don’t have any information, and that we have filtration camps. Kruk family came from Donetsk on the last train. Today it’s impossible to travel by train anymore. They called and asked every single detail what’s waiting for them here in Kiev and what camp they’ll be sent to. I couldn’t understand what are they talking about until they explained me with tears – we don’t want to get into the filtration camp. My God! Help us.

We love you and bless you! Yuri and Nataliya

The history of Jews in Ukraine has been a bloody one with pogroms in the 19th and early 20th century. About one million were killed during the occupation by Nazi Germany, including by Ukrainian nationalist collaborators. In the most notorious massacre, close to 34,000 Jews were killed in just two days at Babi Yar in western Kiev in September 1941

We at FZS are praying about going on a relief mission to the Jewish Communities in war torn Ukraine to assess first hand their needs and help them with their urgent immigration process to Israel while the door is still open… If you feel the Lord may be calling you to join a small team, please respond to this email…