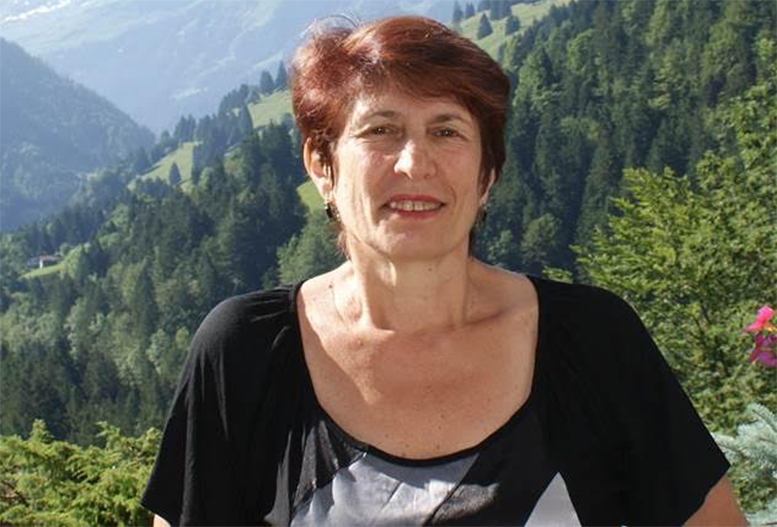 Our dear Luda went to be with the Lord on Monday evening after a brief battle with pancreatic cancer. Luda served faithfully at FZS for 10 years and was a close friend of our family for almost 20 years, and was “Grandma” to all of our kids. If you have ever visited our FZS warehouse in Jerusalem, Luda’s was he first smiling face you would meet to warmly welcome you. She was often the first to arrive and the last to leave, she truly loved her work in assigning Olim and she touched many, many hearts over the years. In fact, new immigrants would often refer to our distribution center as, Luda’s house! Needless to say, Luda will be very missed very, very much by all who knew and loved her. President Donald Trump at the Western Wall in Jerusalem Please pray for a quick release from the customs agency at the port in Haifa and finances to cover all shipping, taxes and port costs… Thank you! FZS is actively involved in helping organize the “Lights of the World” Human Rights conference in the Philippines on July 5-10, with the goal of bringing global awareness of the rise of Anti-Semitism and racism. There will be 5 Holocaust Survivors from Jerusalem sharing their testimonies along with survivors of the Killing Fields genocide of the Khmer Rouge in Cambodia.

To participate in this project please visit: https://www.gofundme.com/lights-of-the-world-against-hatred

Thanks for your recent support. I was in Port Loko to feed the kids and also to erect pillars to mark the land for the children’s home. We have brought all the materials including stones, cements, iron rods, boards. and a sign board that will indicate the purpose of the land. the documents are almost finish I will scan them and send it to you…

We did the feeding 41 Ebola Orphan 20 from Romeni Village 21 from Rothenber Village, as usual assorted items including rice, onions, tomato, salt etc. We were able to share the Word with them and encouraging them not to lose hope and to stay near to the Cross. They are continuing their prayers for FZS. They told me that the government has forgotten about them but we are still supporting them. there is still so much work to be done, but it a joy for me to be closer to the this orphan kids. Yours in Christ, Alphajor and Mariam.

Dear Bradley,
I give you a report with a grateful heart for your regular financial support.
Hope that you are doing well with your family and with FZS ministry. We baptized 5 new born believers base on their confession of faith (see Photo) Please pray for Christina. She is 3 months pregnant. She feel weak recently. Ngura has Hemophilia blood. He always need a special care. Your support helps a lot for the ministry in Myanmar.

Next week we plan to go to Tachileik, Talay and Lao boarder town where a land was bought for Judah’s ministry. The building is not yet built. Please continue in your prayer for that. What we always need is Gods’ people who want to come and encourage us with the Words.

One of the kids I’m closest to in Beslan is Mairbek; he’s almost like a little brother, or a son kind of’. He survived the terrorist attack, but his mother (Anzhela) was killed. During the attack, at one point Mairbek found a five ruble coin in his pocket, and approached one of the terrorists offering to give him the coin if he’d let his mom go – of course, the terrorist refused.

You know how like for whatever reason, you can just click or bond with certain people or kids; by God’s blessing, Mairbek was one of those kids, and He blessed me to visit them often. Mairbek I think is just about to turn 21 so he’s not a little kid anymore, but he’s still kind of like a younger brother.

Anyways, Mairbek’s mom (Anzhela) was sisters with Vika’s mom, thus Mairbek and Vika are cousins and just about a year apart age-wise. However, though I don’t know all the details, Vika’s family treated Mairbek’s family badly after the terrorist attack – both Mairbek and Vika told me that. And so now, the two families don’t talk.

However, glory to God, our Lord blessed me to be part of having Vika reach out to Mairbek, at least via social media. God is so Beautiful and Amazing! The two of them chatted, and that may have been the first time that they even talked for many years…

In His love,
Jason

Thank you so much for your faithful prayers and support to FZS Ministries that make these outreaches possible!