For Zion's Sake Ministries / FZS Ministry Updates / Lord, Give Me a Willing Heart 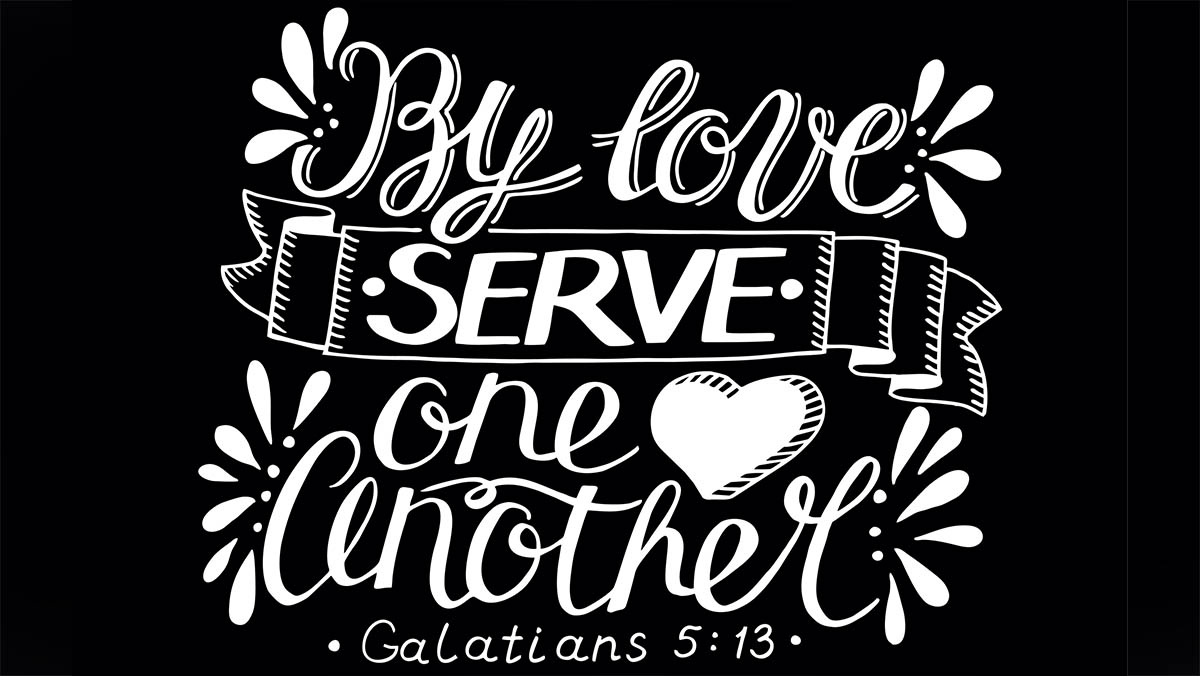 Lord, Give Me a Willing Heart

Then everyone came whose heart was stirred, and everyone whose spirit was willing, and they brought the Lord’s offering for the work of the tabernacle of meeting, for all its service, and for the holy garments. They came, both men and women, as many as had a willing heart… (Ex 35:21)

Praise the Lord, the “Stussy” container has arrived in Jerusalem and the clothing distribution at our FZS warehouse has already begun. A Big “TODA RABA” to Stussy Clothing Co. and all of the others, who with willing hearts donated their time and support in order to make this shipment a reality to the needy in Israel! Rob, Etti and Jeff Loading at Stussy in California

This update from Rob White: The container arrived safely to the FZS warehouse and was promptly offloaded (under 1 hour) by a large group of volunteers. Thank you for your labor and the love you have shown to the whole house of Israel with this aid. The Israeli’s I spoke to were very encouraged to know that their brethren in the US were reaching out in such a way. We have such abundance here in the US, it is often difficult to understand the true appreciation felt by the recipients of the clothing you have donated.

An account from the Torah came mind as I was thinking of your “freewill” offering to the people of Israel. It is the account of Israel “willfully” coming together, “those whose hearts were stirred”, to build the Tabernacle. Thousands of years later, the God of Israel is still stirring in the hearts of His people to build the Jewish nation…and He will bless your willingness to do so. Thank you, Rob

The willing hearts team at FZS!

WHAT YOU WILL NEVER SEE ON CNN OR BBC

Bless those who curse you. Pray for those who hurt you. (Luke 6:28)

Border Guard policemen on routine patrol in the Hebron casbah identified Wednesday a Palestinian lying unconscious on the floor.

A police officer and a paramedic team quickly ran to the Palestinian, while reporting the incident and calling for additional medical help. Early examination of the boy showed he was not breathing and had no pulse. The Border Guards began to resuscitate him by performing CPR, while removing obstacles in his mouth that had caused him to suffocate.

The Border Guards continued their lifesaving efforts for several minutes until the arrival of a Red Crescent medical team. The boy was then brought to the hospital. The spokesperson for the Border Guards told Tazpit News Agency that as it turns out, the Palestinian had been electrocuted. However, thanks to the efforts of the policemen in those first minutes after the boy’s collapse, his life was later saved in hospital.

FZS continues our outreach with the Holocaust Survivor’s Association in Israel and Wounded Soldiers. We are already planning our next groups of Survivors and Soldiers to visit Haus Schonegg in December and January. We will also participate together with them in their upcoming Hanukah celebrations in Jerusalem.

Manya Herman remembers the Holocaust through her art, including this painting depicting the time when, as an 8-year-old, she was nearly shot by a Nazi.

The paintings portray the journey Manya Herman can never forget, the arduous march at gunpoint her family made from their Ukrainian village to a Nazi concentration camp that claimed the life of her grandfather and nearly ended hers at the tender age of 8.

“Anyone who couldn’t walk was shot on the spot by the soldiers,” recalled Herman, now 80 and one of a dwindling number of Holocaust survivors living in Israel. “I was the only daughter and wasn’t so strong. Finally, I had no strength left, so I sat down.

“Mother urged, ‘You must get up or they will shoot you,’ but I replied, ‘I don’t care,’” she said, describing the watercolor paintings she creates to preserve and honor the tragic memory that has haunted her entire life.

When a Nazi soldier pointed a gun at her head, Herman recalled, her pregnant mother dove to the ground, kissed his feet and begged for him to spare her only daughter. Miraculously, he put his gun away, and Herman’s father picked her up and carried her to the first of a series of camps in Ukraine and Moldova where the family would struggle for survival.

An average of 30 of Israel’s estimated 193,000 Holocaust survivors die every day. Of those still alive, many still suffer deep psychological trauma as the result of their Holocaust experiences. Their advocates say leaving them to spend their waning days in poverty reflects badly on the nation formed in the years following World War II.

With sincere gratitude we thank you for your prayers and ongoing faithful support to For Zion’s Sake Ministries as we reach out with the Love of Yeshua to the needy in Israel. We are also grateful for companies like Stussy Clothing that partner with us and help to make these blessings possible!

Love and Shalom from Jerusalem,