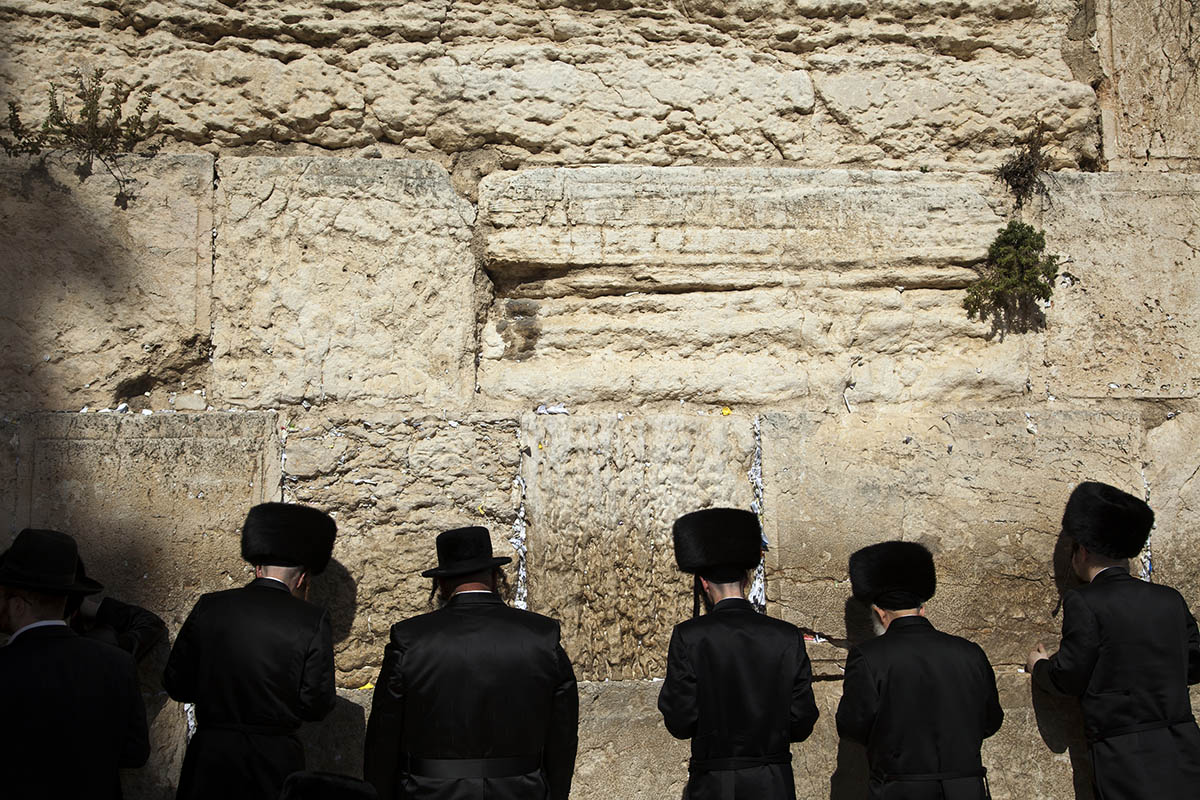 IT IS TIME TO SEEK THE LORD

Do we realize that we actually have a command to seek God? There are people in this world who seek a lot of things – fame, wealth, influence, power, etc., but there are not too many people who really seek God. Yet, seeking God must be man’s most important accomplishment. In fact, I believe that we were created to seek Him and only when we do, will we find where true peace and happiness exists.

Seek the LORD while he may be found; call on him while he is near.
Let the wicked forsake his way… (Isa. 55:6).

In regards to our seeking God, perhaps it is first of all necessary for God to seek us before we are able to seek him. After man fell, the first question God directed to him was this: “…Where are you?” (Gen. 3:9). Since that point God has been the seeker. Man is not able to seek God on his own, but simply responds to God’s seeking.

The Bible tells us that God looked down from heaven to see if there were any that sought him. The Lord had to conclude that there was not one (Psa. 14:2-3). Imagine that! In all the earth there was not a single person really seeking God… Can we be the exception in our day?

We can learn from many biblical examples that seeking God also requires some things on our part. We must be willing to cut the groves, smash the idols, take the abominations out of the temple of our own hearts and pray, weep, fast and turn back to Him with all of our hearts and we are promised that we will find Him…

The great promise to those who seek the Lord is that He will be found by them! “If you seek him, he will be found by you” (1 Chronicles 28:9). And when He is found, there is great reward. “Whoever would draw near to God must believe that He exists and that He rewards those who seek him” (Hebrews 11:6). God Himself is our greatest reward. And when we have Him, we have everything. Therefore, “Seek the Lord and his strength; seek His presence continually!”

FZS was blessed this month with another 40 Ft container from GAIN in Holland for our distribution center in Jerusalem. These containers carry the life supply of our outreach ministry because it’s through our giving of humanitarian aid that we are able to share the love of the Lord while assisting the needy!

Many volunteers are needed to unload the container

Our FZS warehouse is filled with Aid

And we are able to bless single mothers like Olga

Many Orthodox come for assistance

We are so blessed to see many smiling faces…

Imagine being a hostage for three days, along with all of your siblings with no food or water surrounded by death… Imagine being the only one of the five children in your family who survived the ordeal having to watch your other siblings perish… The words tragedy and sorrow cannot begin to describe what happened to hundreds of children in School House # 1 in Beslan, Northern Ossetia just over 10 years ago….

A chilling screengrab taken from Russian TV 9/7/04 showing wires and hostages in the gymnasium of the Beslan school, northern Ossetia.

A young girl named Madina Totiev and her 4 siblings were among the children in this photo along with over 1,000 other hostages who were held by terrorists in the school that day. Madina’s father Tamarov, a Pastor of a Baptist church just a few blocks away and Rya her mother were quickly informed that all 5 of their children were being held in the gymnasium by over 30 Muslim terrorists who had attacked the school early that morning. The terrorist managed to hold more than 1,000 men, women, and children captive for three long grueling days without food or water. On the third day, a massive battle ensued between the terrorists and the Russian forces and in the end, over 385 people, most of whom were children – lost their lives from the explosions and fire that erupted during the siege.

All five of the Totiev children went to school on the morning of September 1st, 2004 but only Madina survived the horrific event.

Fast forward now many years later, Madina the lone surviving daughter of the Totiev family is now a happily married woman and God has also blessed her and her husband with a beautiful baby boy, named Konstantin who just turned one. We together with Pastor Tamarov and Rya rejoice in that through all of the suffering Madina and the family have endured, this young mother continues to serve Yeshua, and she will be raising her son to do the same.

Many of you helped pray for and support the ministry in Beslan years ago – a ministry which still continues to this day- and Madina and her family are some of the ones you have helped touch with the love of Yeshua. Thank you, dear friends. Thank you. And even more so: Thank You, Lord, for using us in amazing ways; we are so very blessed indeed.

Thank you Jason Catizone for sharing this! Jason traveled with FZS to serve in Beslan in order to comfort the hurting soon after this calamity…