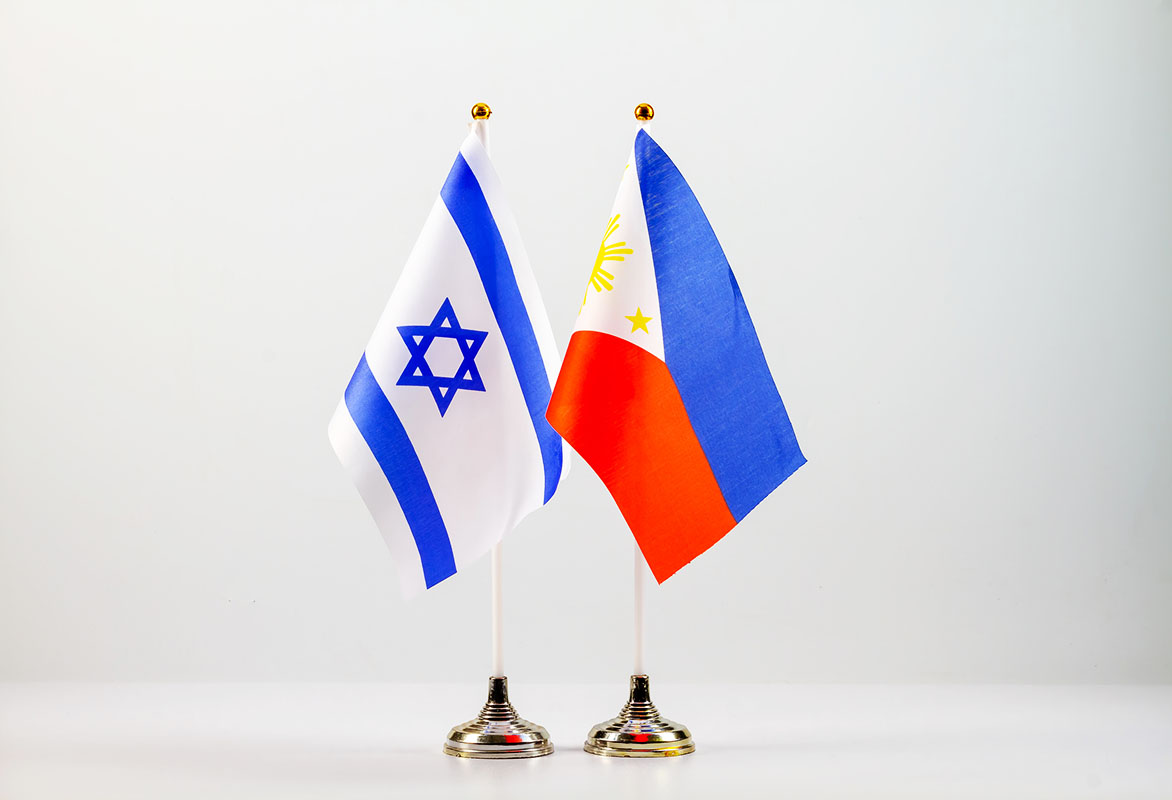 ISRAEL IN THE PHILIPINES

May He send you help from the sanctuary, And strengthen you out of Zion (Ps 20:2)

Our FZS relief team had the privilege of meeting the Israeli delegation of Doctors, nurses and relief works who flew a special mission to the Philippines to help with disaster relief efforts. We even where able to help unload the medical equipment that was flown in from Israel on 2 Jumbo jets. It was amazing to see the Israelis so eager to help and donate their time to the needy here and I am personally so proud of the Israeli team! Am Israel Chai!

During its first day, even before setting up was completed, the field hospital had treated some 370 patients, 150 of whom were children. One of the women whose delivery was assisted by an Israeli team has decided to name her newborn baby, “Israel”.

The Israeli field hospital is adjacent to the local hospital which has been without electricity and running water since the typhoon hit. On Saturday morning, the Governor of Cebu, Hilario Davide III, visited the Israeli compound and expressed his gratitude to the delegation. The Israeli delegation also includes maintenance and construction professionals who are to assist with maintenance of local facilities that sustained damages.

UPDATE ON STAS IN JERUSALEM:
Stas finally had the surgery on Monday for his spinal injury and although the doctors said that the surgery went well, they claim he will still not walk again, however he will be able to sit up in a wheel chair. Apparently he broke 2 vertebras and that has caused the damage…

Olga is receiving much prayer and support from the congregation but she is really wiped out over this and in disbelieve that her husband is really paralyzed. Time will tell just how she deals with this new reality. Their son also doesn’t know yet that papa will not be able to walk, he only knows that he fell and hurt himself real bad. Mom is still waiting to tell him for so as not to hurt him too soon.

One point of concern for the family is that just only last month they signed a 3 year lease on a new car and now, there will be no one who will be able to pay for it or drive it because Olga doesn’t have her license. She will need to hire a lawyer to break the contract which will also cost money. I really don’t understand why the lending company is not showing more compassion?

In closing, we ask that you would please continue to pray for our Philippine Outreach. Today we were able to join with “Samaritan’s Purse” in preparing a huge shipment that will go into remote and scattered villages that were hard hit by the Typhon. Then on Tuesday we will be bringing aid to a remote island that is only reachable by ship.

Thank you for your much needed prayers and support 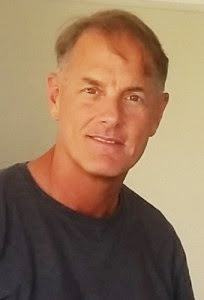