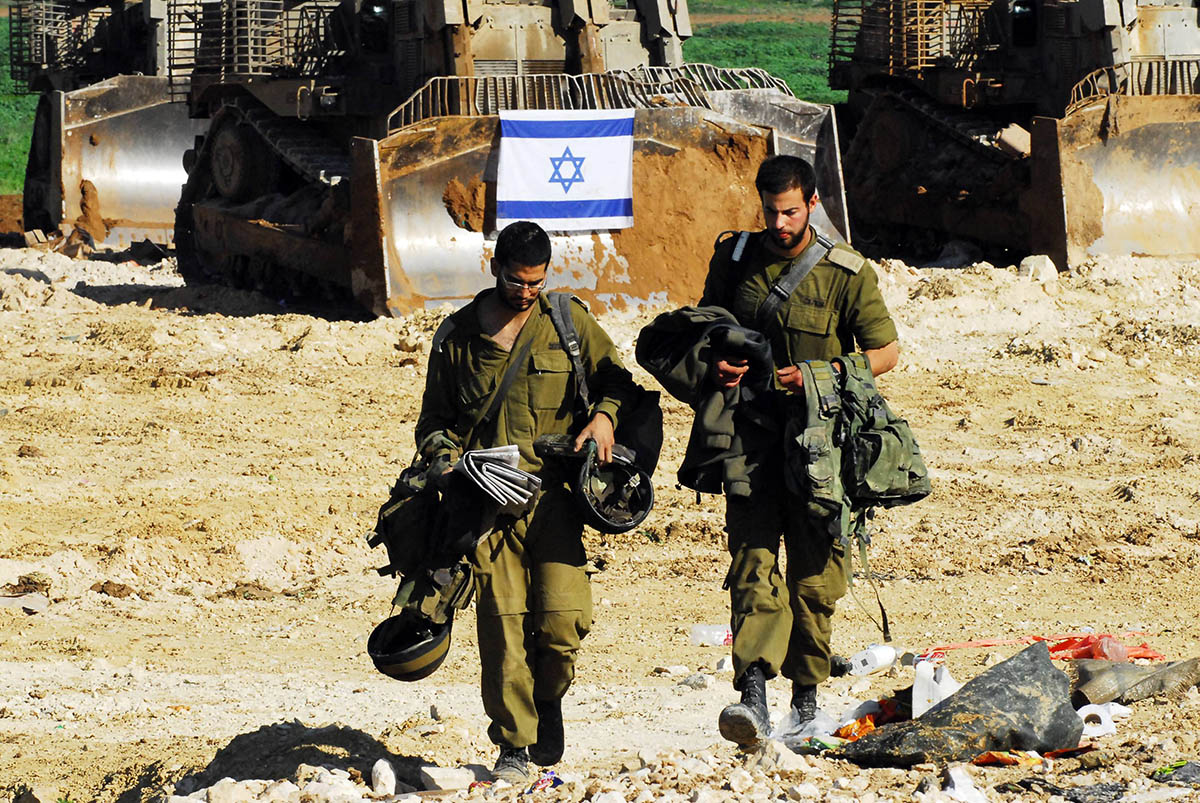 The current war code named, “Operation Protective Edge” has continued now for 31 days and we are just over 48 hours into the latest Cease Fire with Hamas. There is much skepticism amongst Israelis, and rightfully so, about Netanyahu’s decision to remove its forces from the Gaza Strip on the same day the cease fire went into place.

First of all, because the previous Cease Fire 5 days ago only lasted for 1 ½ hours before Hamas broke it with a suicide bombing killing 3 soldiers. And secondly, because many Israelis feel disappointed (once again) that the job is not yet complete, and that the army needs to finish with Hamas terrorists once and for all. It is like a deadly cancer in the body, if you leave some of it hoping that it will go away, it will likely grow back and most likely stronger than before. Unfortunately, this has been the case with Hamas in the past. Instead of building a thriving community in Gaza, Hamas chose to wage Jihad against Israel and spent hundreds of millions of dollars on weapons, rockets and terror tunnels to kill Israelis instead of building infrastructure for their citizens. Israeli soldiers partially withdraw from Gaza into Israel, as both Hamas and Israel announce separate cease-fires.

This has been the case since we pulled out of the Gaza strip over 5 years ago, giving the Palestinians autonomy after then Prime Minister Ariel Sharon’s Disengagement Plan. So what was the reward for the thousands of Israeli families who were uprooted from their homes there in exchange for ‘PEACE AND SECURITY’? We received thousands of rockets in return and now this current war has shown us that they can now hit ALL of the cities in Israel from Gaza.

The coins are pressed on one side with a chalice and the inscription in Hebrew “To the Redemption of Zion” and on the other side are embossed with a design including a bundle of ‘lulav’ between two ‘etrogs’. Around the design is written “Year Four” – of the Great Revolt (69/70 CE).

Now on to FZS news….

Our FZS clothing distribution program continues in full swing at our Jerusalem warehouse and each week, we are able to bless many people who are so thankful. Our last 40 ft. container from Holland has almost been distributed, and the Lord has already provided ½ of another container this time from Stussy Surf Wear in California. We are so blessed and thankful that they will be donating brand new clothing and accessories for the needy in Israel;

PLEASE, if anyone has connections to clothing stores or retail outlets in your city, could you contact them and see if they could donate some clothing to Israel. We can arrange for shipments anywhere in the US to be delivered to our warehouse in California and hopefully make it in time for the shipment from Stussy. The cost of the 40 ft container is almost the same as a 20ft so we are hoping that the Lord will provide for us to fill the big one which usually lasts us about 6 months. You can contact Jeff Burnell, our US director for more info at: [email protected]
Please pray for this container to be filled and for the finances to ship it.

We also wanted to bring a brief update about Stas who fell several stories while working in construction and became paralyzed from the waist down. Stas has been in the hospital for the last 2 months after hip replacement surgery and also with infected bed sores. We try and visit Stas each week along with his wife Olga, and Lior, their son, to bring encouragement and a home cooked meal that our ladies prepare. There is slight improvement in his condition as he is now able to feel his hip, after the surgery. The doctors say that he still has a very long road to go… Stas wanted us to thank you for your prayers for him and his family and for all of the love they have received and feel from believers! Please continue to pray for Stas’s healing as well as Lior and Olga for strength and courage.