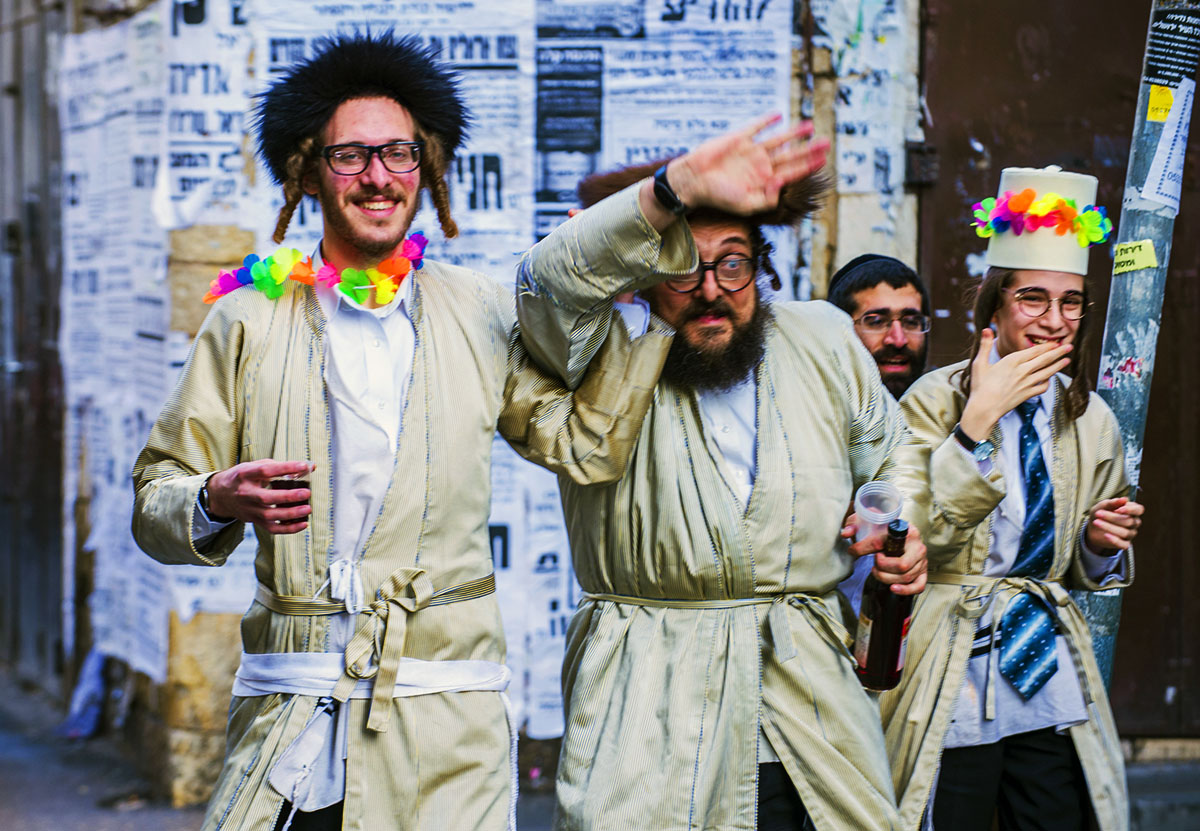 Purim is the Feast in which we are obliged to read the book of Esther and remember once again the Lord’s gracious deliverance from our jealous enemy Haman who had vowed to annihilate us and prosper at our plundering. His plan was almost successful except for the faith of Esther who approached the King and begged for mercy for her people. As a result, the Jews were saved from Haman’s evil plans and he himself was put to death instead of the Jews.

Ironically however, sometimes the enemy is not the hostile neighbors surroundings Israel, but rather the enemy that is inside the camp, one of us, even our own appointed leaders! It reminds me of the Oath of Allegiance of the United States that our military swears by: “I hereby declare, on oath… that I will support and defend the Constitution and laws of the United States of America against all enemies, foreign AND DOMESTIC… so help me God!

Sadly, on the day before Purim, Israel’s government took some very drastic steps in removing the sovereign rights of its own citizens. A new vaccination Green Passport is now being issued and will be mandatory for Israelis to enter most public places. Only people who have been vaccinated can prove that they have recovered from the virus will be eligible for one. Also, Israel’s parliament passed a law allowing the government to share the identities of people not vaccinated against the coronavirus with other authorities.

This drastic move has obviously raised privacy concerns for those opting out of inoculation. Already, Ben Gurion Airport has been shut down for months and Jews abroad who do manage to travel home are being deported for evading vaccination requirements that the State has imposed… https://www.ynetnews.com/article/BJKUX44MO

I believe that these extremely shocking steps taken by the Israeli government clearly jeopardize our sovereign “rights” as free citizens. It seems that they are hell bent on turning Israel into a fascist state, similarly to as it was 75 years ago in Nazi Germany. It is mind boggling that this is happening in our beloved Israel!

The reactions from those both on the Left and Right have been swift: 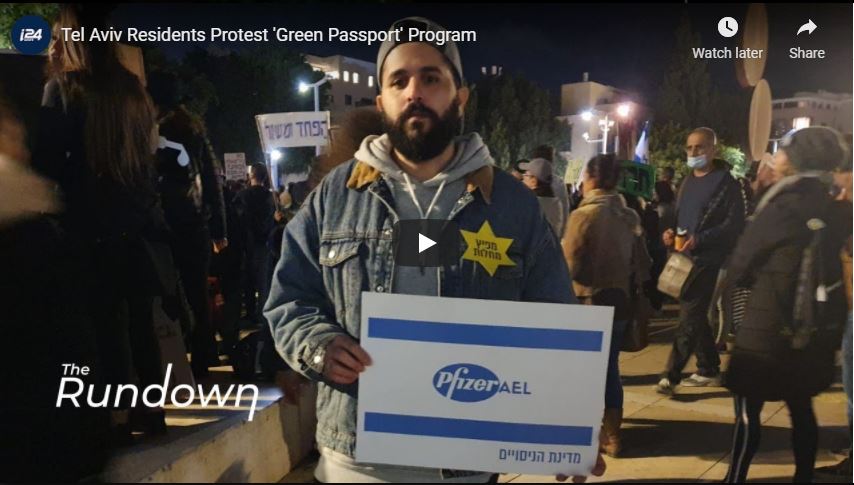 Inspite of the battles against our current Hamans, I believe the time is now for the Church likewise, as Esther did, to stand in the gap for the Jewish people through prayers, support and intercession for Israel’s deliverance from our hostile neighbors who are once again threatening us openly with annihilation…

Please join us in prayer for the citizens of Israel… I believe these steps being taken are leading us very quickly into prophesies in Scripture that are being fulfilled in these last days.

Here is wishing you and your families a blessed and Happy Purim!