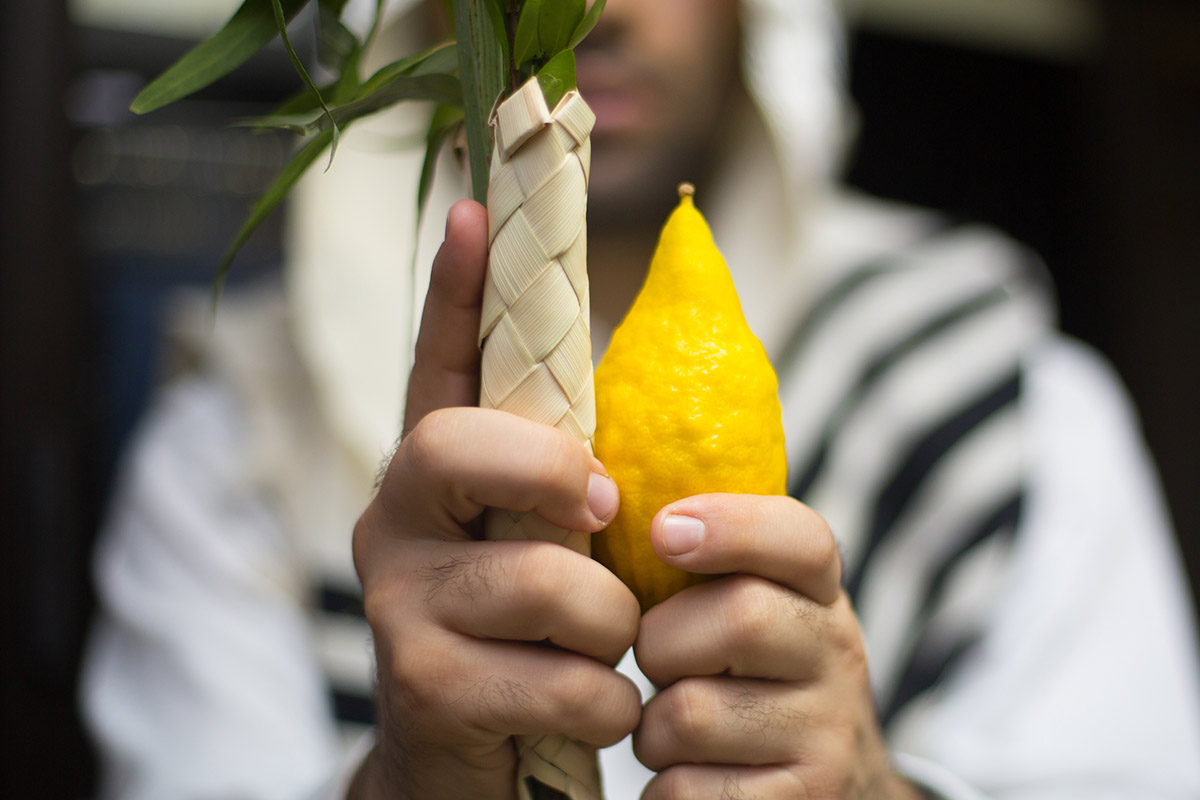 Yom Kippur has just passed and now the week long Feast of Tabernacles Sukkot is upon us.

Sukkot is a joyous holiday which commemorates the Exodus of the Jewish people from Egypt and God’s complete provision for them in the wilderness. Our fathers wandered in the desert for 40 years before reaching the Promised Land of Israel and during this time they had to live in small booths (tents) called “Sukkas”.

Feast of Tabernacles in Jerusalem

This year’s Feast was especially memorable for our family because we also celebrated our son, Daniel’s’ Bar Mitzvah at the Western Wall. He had the honor of carrying the Torah scroll and sing the portion from Genesis 1:1-13 in Hebrew! We were very proud of him as he really wanted to keep this ancient Jewish tradition of passing into manhood, choosing to follow the ways of the Lord, Yeshua!

This from Susan for FZS Aid Distribution in The Philippines:

The second round of Aid distribution reached over 700 people in 4 different places in northern Cebu. We did not include the shoes in the community distribution since there were only 200 pairs. We’ve decided to give them to pastors and their church workers/members. The church led by Pastor Gulben is composed mostly of women. He lamented the fact that the husbands of their female members are wary of stepping inside the church even when they could see the changes in their wives’ lives. He had been praying for a way to get them all together for just one time so he could ostensibly form a men’s organization that would enable him to disciple them later on. Through the wives, he extended the invitation for them to come so they could try on the shoes.

That Sunday following the distribution, the men showed up! It wasn’t hard for Pastor Gulben to convince them to join the men’s fellowship because of his testimony. He used to be a toughie in their area and people were afraid of him especially when he gets drunk and belligerent because he always carries a gun. Even the pastors that he is working with now used to be intimidated by him. It was while working overseas that the Lord grabbed his heart. When he came back 3 years later a changed man, people were still skeptical. Even members of his own family. His eldest son who used to be his drinking buddy stays away from church but lately, Pastor Gulben noticed a softening. He is very happy to report that his younger brother was elected chairman of the newly formed men’s group.
Blessings, Susan

Another photo we wanted to share with you is the shipping bill from The 20 ft. aid container sent from the US to our FZS warehouse in Jerusalem. The container is filled with new clothing from Stussy surf wear and other donations from churches and Synagogues for the needy in Israel. We have received word that the ship is now near Italy and will arrive in Haifa sometime around Oct 20, 2014.

Thank you for your love and faithful support in Blessing the needy in Israel!