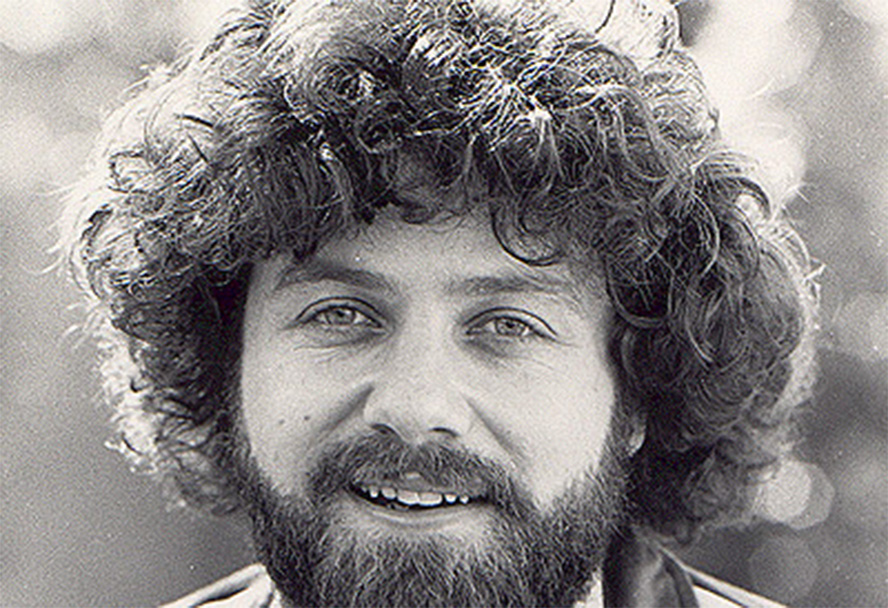 “Asleep in the Light”

While the bridegroom tarried, they all slumbered and slept…
(Mt. 25:5)

Back in 1978, the late Keith Green wrote “Asleep in the Light” a controversial song that shocked the Christian world because of its straight forward convicting lyrics that spoke directly to the sleepy, compromising western church of his day. The song was so full of passion and emotion, that you could almost hear the Lord himself crying out to His sleeping children to wake up now! It is no wonder the song was instantly contested with words so powerful as, “The world is sleeping in the dark, that the church just can’t fight, ’cause it’s asleep in the light”! “How can you be so dead, when you’ve been so well fed. Jesus rose from the grave, And you, You can’t even get out of bed!” Many youth groups banned the song from their gatherings and Keith wrote later that he was no longer invited to many main stream churches to perform because of the provocative words he used that made many comfortable church goers and their pastors feel… un-comfortable!

In much the same way, I believe the church is also “Asleep in the Light” today when it comes to understanding the dangers of Islam both in Israel and now spreading through the entire western world, like a plague of biblical proportions. Those who try and argue that the refugee crisis is just an opportunity to share the love of Christ with the poor souls fleeing war torn areas, are people who live in a naive spiritual denial. As thousands upon thousands of “ Islamic invaders” continue pouring over our boarders like a flood, there should not be any doubt that for most, their intention is the spreading Islam and Sharia in the West. It is sad enough that this even needs to be stated publicly, as obvious as the facts are for all to see in plain sight. And yet our politician tell us, “we have no choice but to let them in and this is the humane thing to do.” What’s even sadder is that the church is in full agreement and supports this Trojan horse of deception!

Migration is part of the doctrine of Jihad. Migration is so important that the Islamic calendar is based upon the Hijra, Mohammed’s migration from Mecca to Medina. Why? Because it was migration that lead to the creation of Jihad in Medina. And it was Jihad that made Islam triumphant.

In light of the recent unprecedented wave of terror waged against Jews by muslims in Israel wherein just this week there have been daily stabbing, axing, shootings, stoning and car ramming that have left scores dead and many more wounded. These attacks are not random, spontaneous acts of frustrated people. They are the result of many years of systematic Palestinian education in UNRWA schools, funded by the US and the EU, through which a whole generation of Palestinians have been taught that the very existence of the state of Israel in Dar al Islam (house of Islam) is illegitimate, and the only way to destroy it is by concerted violent jihad (JIJ).

And as usual, most of the western media are showing the suffering of the terrorists that have been killed with little mention of the Israelis that have been murdered and seriously injured… So, why is this happening now?

Sheikh Mohammad Abu Rajab, who, during a sermon demonstrated the way to kill a Jew.

Make no mistake, Israel is in an emergency situation and we need your urgent prayer and your solidarity as all signs are pointing to the reality that the 3rd Intifada has only just begun…

Jews are once again afraid to live in Israel! And they should be as the threat of annihilation creeps ever closer to their front door both at home in Israel and worldwide… We at FZS truly need your prayers and support in such a time as this!

We will be hosting another group of Holocaust Survivors at Haus Schonegg in Switzerland from October 23-29, 2015. We already have several schools and churches for them to share their testimonies with and we are hoping for many more open doors and hearts to receive these special ones. Please also pray that we might have many opportunities to share our faith with them as well… Below is an invitation we made for one of their speaking engagement. (in German)

Thank you for standing with Israel in our time of need!