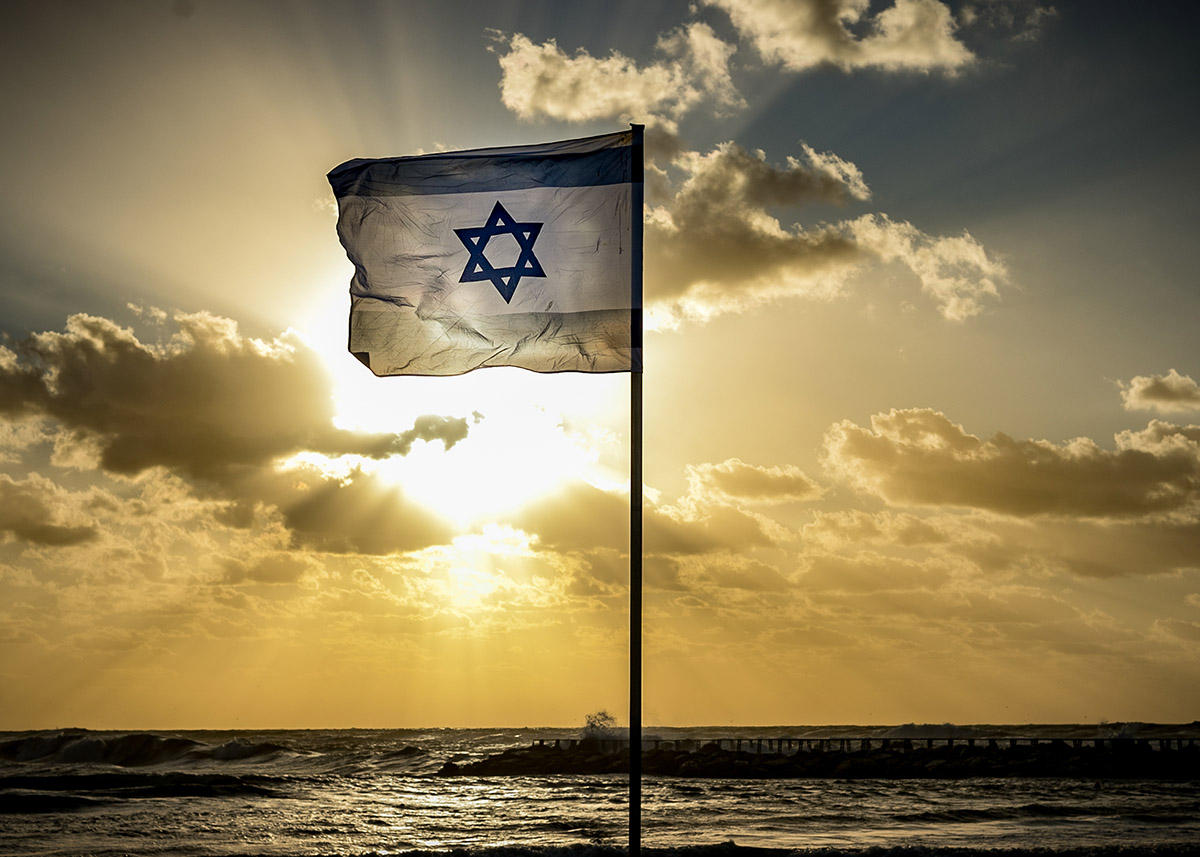 WE SAY NO TO A PALESTIANIAN STATE

“… I will gather the armies of the world into the valley of Jehoshaphat. There I will judge them for harming my people, my special possession, for scattering my people among the nations, and for dividing up my land. [Joel 3:2]

The people who have scattered Jews “among the nations” starting with the Romans in 70 A.D. 135 A.D. and extending on to so many different countries over the next 1,900 years, But, God has said that He will bring the modern-day descendants of these countries into the Valley of Jehoshaphat at the End of the Age in order to avenge the various scattering of the Jews throughout these 1,900 years. We must take carful notice to the last reason God gives for pouring out judgment: “they have divided My land.”

For Zion’s Sake Ministries joins UCI along with many concerned voices calling for the international community to hold Hamas accountable for it’s many war crimes against Israeli civilian populations as well as against their own people. Arabs in Gaza suffer Hamas which routinely uses them as human shields through the placement and firing of terrorist missiles from heavily populated areas within Gaza. When Israelis attempt to defend their citizens in Beersheva, Tel Aviv and Jerusalem, the world has ignored this blatant abuse of the Gazan population.

Clare Lopez is a strategic policy and intelligence expert with a focus on Middle East and Senior Fellow of the Center for Security in Washington DC. She stated.

“We should be stating explicitly that what HAMAS has done constitutes war crimes under international law, against its own people well as the Israelis… deliberately locating offensive military assets like weapons depots, factories, and launch sites within and next to civilian population centers in violation of international law.”