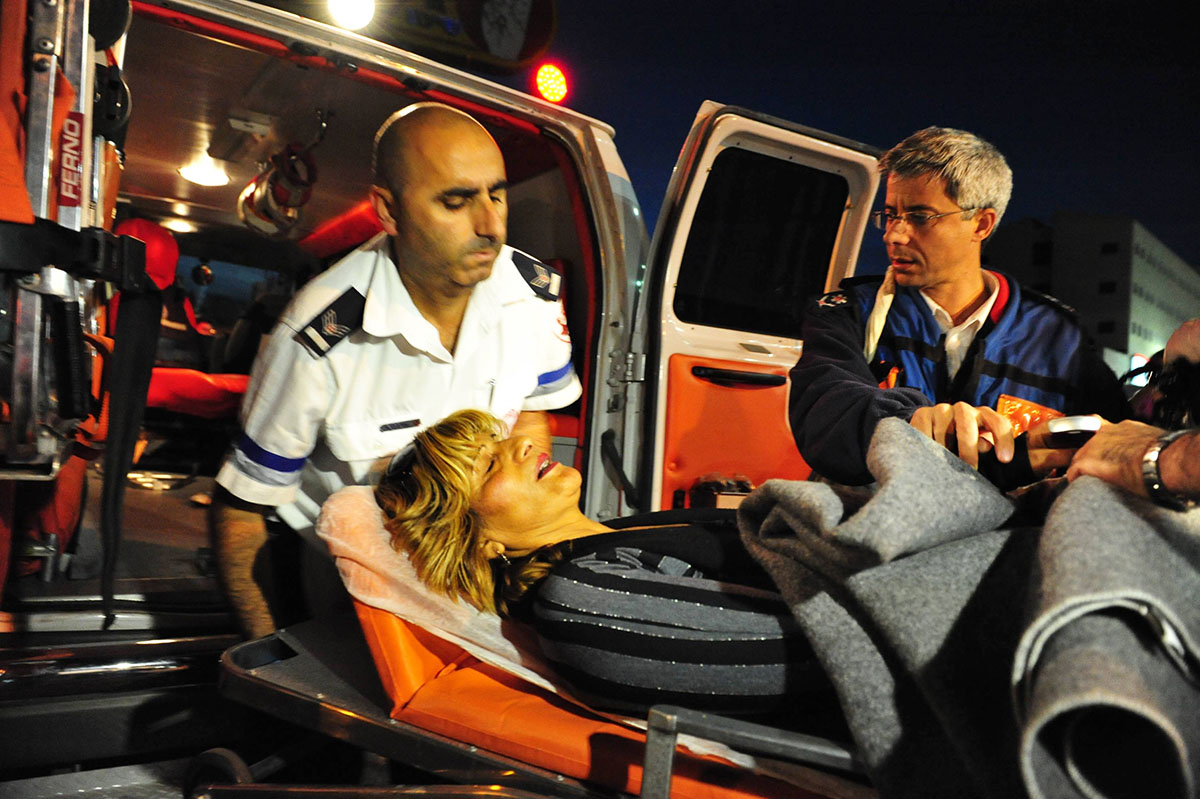 Once again Israel is facing the threat of war as hundreds of rockets are currently raining down on the Holy Land. However this time the rockets are not only hitting cities in southern Israel but also major cities like Tel Aviv and Jerusalem. Three Israelis have already died and rockets continue to fall as I write….

In response, IDF Infantry Units have moved to the south and reservists have been called up and preparations are being made for a ground innovation in the coming hours. It now seems that an all-out confrontation is unavoidable. 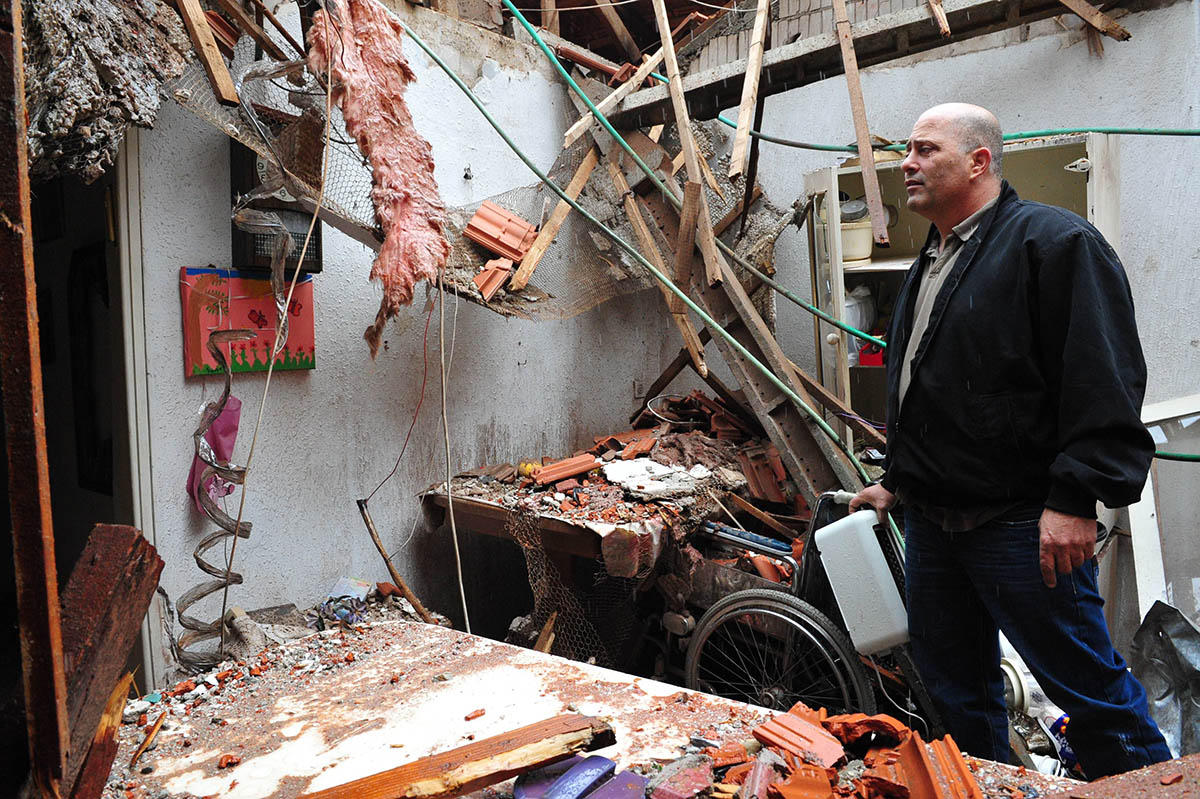 This military operation has been named, “Amud Anan” in reference to the biblical clouds that protected the Jewish people in the desert during their 40 year trek in the wilderness from Egypt to Israel. Even now, Men, women, and children have been living in their bomb shelters for more than 48 hours waiting for ceasefire and staying in touch with their friends and relatives via text messages.

Here is how the world is portraying the situation.

Look at this guy being carried because he is “injured” in this BBC report:
Thirty seconds later
It’s a miracle

As you can imagine, tensions are running high and over the past few weeks communities in the south have felt the effects of the trauma. Remember, these are re-traumatized victims. Many already suffer PTSD and anxiety from previous attacks on the region. This barrage of rockets and the fear of continued and more severe attacks have greatly effected many of Israel’s population and they are looking for help, protection and security…
IMAGINE LIVING DAILY WITH THIS TERROR IN YOUR NEIGHBORHOOD???

Comfort you, comfort you my people, said your God. Speak you comfortably to Jerusalem, and cry to her, that her warfare is accomplished, that her iniquity is pardoned (By the blood of Yeshua) for she has received of the LORD’s hand double for all her sins. (Is. 40:1)

We at FZS stand ready to comfort His people in their time of need, especially as the threat of war now seems imminent. We are thankful not only for the Humanitarian Aid we are able to distribute but the opportunities we have to give material blessings in the name of Yeshua! We do sense an urgency to begin to make wartime preparations including medical and first aid packets available if needed. Thank you for helping us to fill our warehouse with the resources for survival during these difficult and trying times!

We will be making special Humanitarian outreaches into those areas that are directly traumatized by rockets and to those families who are directly impacted as a result.

Would you please help us to help them now?

The last time we went into Gaza in 2008’s “Operation Cast Lead,” we did a very incomplete job of routing out the terrorist leadership. If we do go in with a ground attack I would assume that we will try and totally eliminate the Hamas and Islamic Jihad leadership.

Remember this is a Middle East in great turmoil with a fanatic anti-Israel government in Egypt, Hezbollah feeling very insecure in Lebanon, and a civil war raging already in Syria.

Pray for P.M. Netanyahu, Defense Minister Barak and the Israeli Government to have the wisdom of God concerning the situation in the South and all the possible ramifications in the whole region.
Pray for the P.M. and others to be able to clearly bring Israel’s case of self-defense to an increasingly anti-Israel world.
Pray for Egypt to stay out of any armed conflict.
Pray for the protection of Israel’s soldiers and the protection of all innocent civilians.
If Israel does do a ground attack, pray that all that God wants accomplished in this conflict will be fulfilled.
Pray that if it is time to remove the evil of Hamas, Israel will not stop until it is accomplished.
Pray for great alertness on the Lebanese border. Both concerning Hezbollah attacking Israel with rockets and also trying to attack Israeli settlements on the border and trying to kidnap soldiers there.
This is a situation that is just beginning, and we will try our best to keep you informed so that you can pray both in the Spirit and with the understanding…

ISN’T IT OUR CALLING AS CHRISTIANS TO STAND WITH ISRAEL DURING THESE TIMES OF TRIAL AND AFFLICTION?