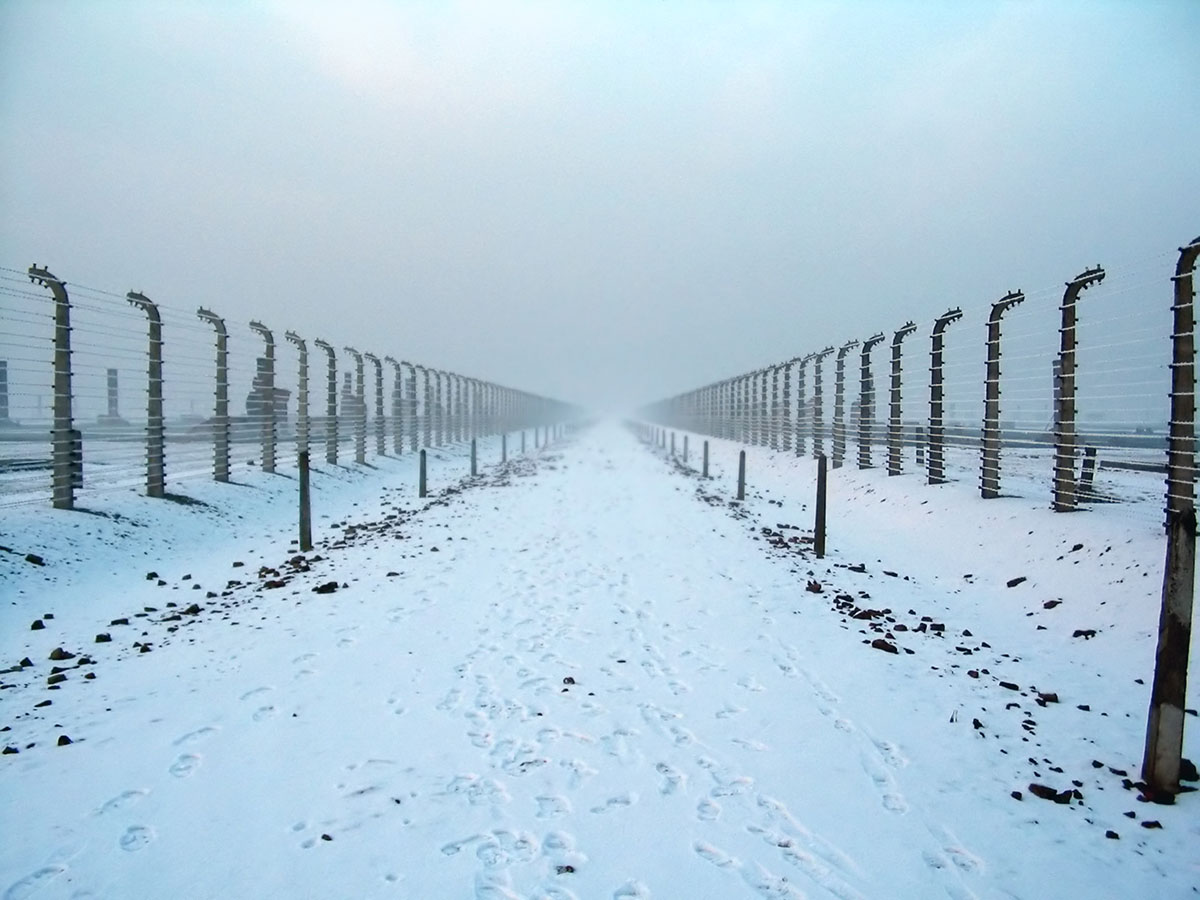 In Blessed memory of Efim Grimberg

The righteous perishes, And no man takes it to heart;
Merciful men are taken away, while no one considers the righteous is taken away from the evil to come.
( Isa 57:1 )

In Blessed memory of Efim Grimberg

President of the Holocaust association in Jerusalem

The sad news came to us from Jerusalem on Wednesday, May 17th 2012 after a long battle with cancer, Efim Grimberg has left us. He died a prominent figure amongst His people, working tirelessly until the very end to preserve the memory of Holocaust and the victims who suffered under the Nazi regime. 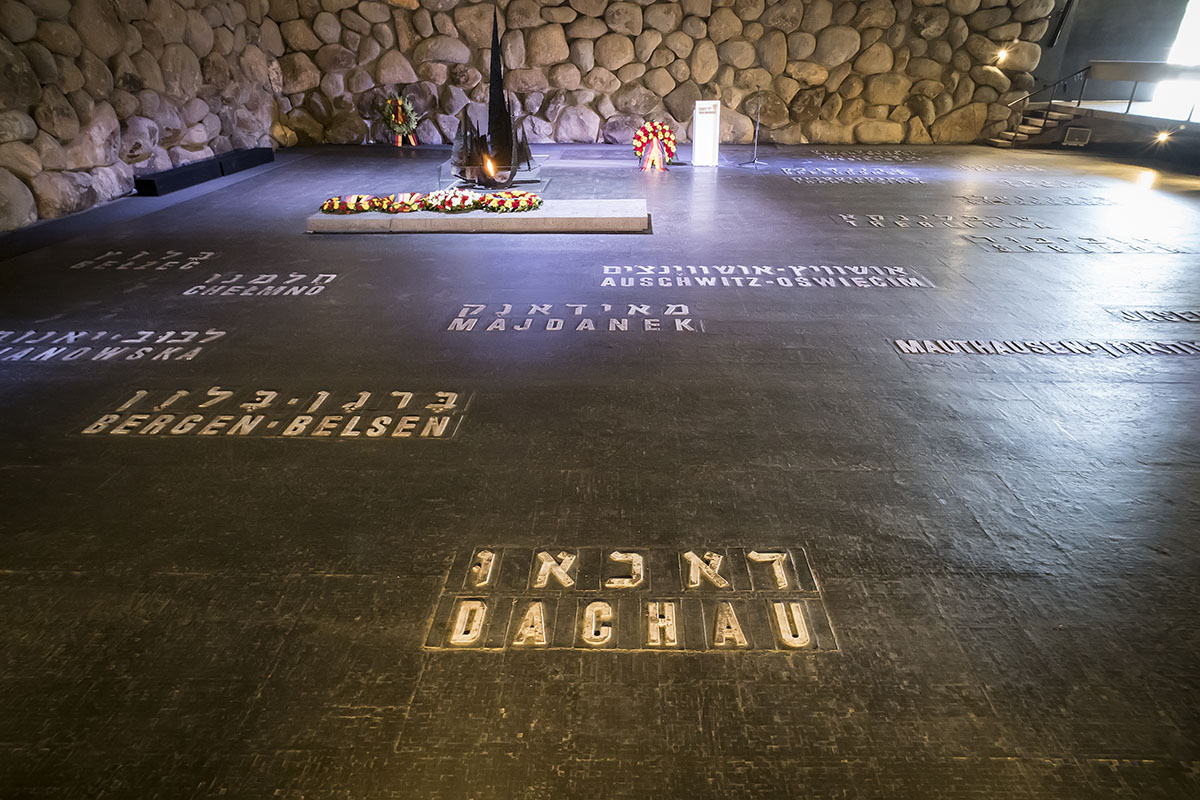 During the war, Efim Himself was in Domanevsky Camp known as “the kingdom of death” because of the brutality and mass murder of Jews. He alone survived at age 5 amongst all of his large family. In the difficult postwar years, he also experience anti-Semitism by the hands of the Russians, having no family Efim was forced to flee from one orphanage to another.

The trials and tribulations Efim endured as a child, despite the hunger and the loss of loved ones, found the strength to overcome all difficulties with God’s help. He was able to not only complete trade school, but also a secondary and then higher education. He was later blessed with a wonderful family, and together with his wife, children and grandchildren in 1997, Efim immigrated to Israel. 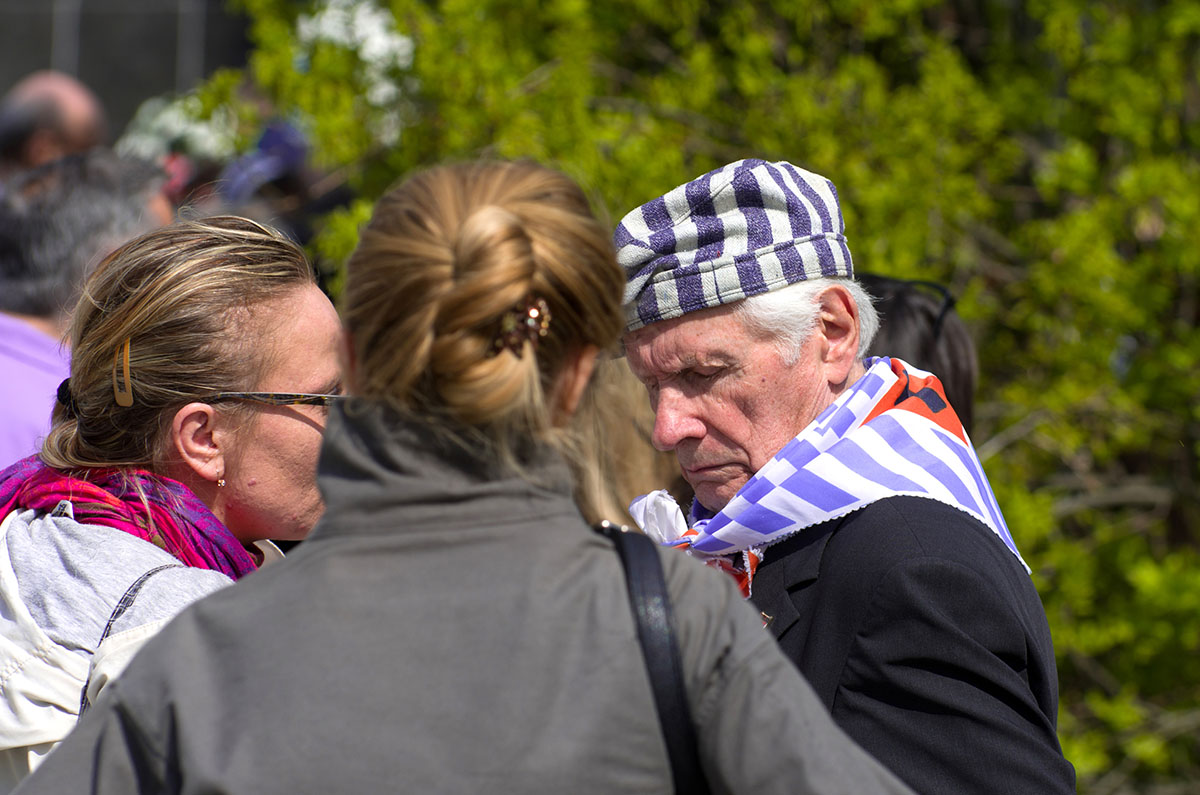 Few survivors of the Holocaust remain

Everyone who knew him, loved him and appreciated Efim. He was a reliable man, one who carried responsibility and a constant desire to help people. He was a good man and friend to many.

Efim Grimberg will be greatly missed not only by family and many Holocaust Survivors, but also to all of us who were fortunate to know him personally. Efim truly loved his people, he constantly worried about the fate of Jews in the Diaspora and the Land of Israel, and He loved this land.

With deep sorrow, we express our condolences to family and friends of Efim Grimberg.

Bradley, Marianna Antolovich and the For Zion’s Sake Ministry Staff.