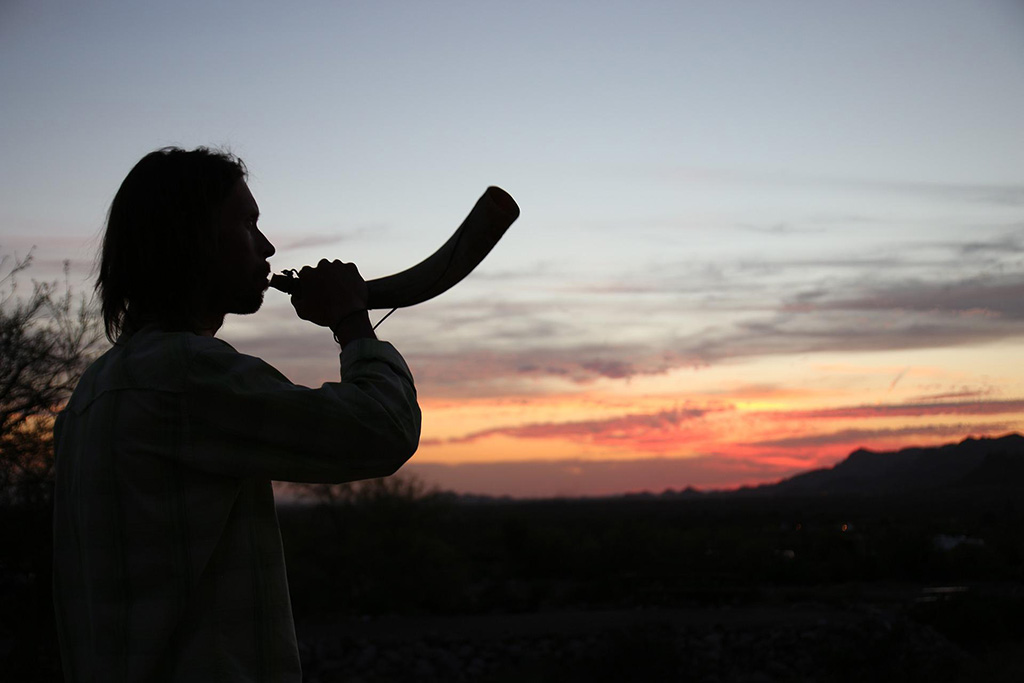 We just had the blessing of hosting 8 wounded IDF soldiers for a week of fun and refreshment here at Schönegg House, and what a thrilling time we shared together! The boys met each other for the first time at Ben Gurian airport and immediately bonded together like brothers. Beyond all of the activities and sightseeing, I believe lasting friendships were established and their hearts were opened to the love they received from believers in Switzerland. Thank you to all who prayed for this outreach and those who supported us financial to make this vision a reality!

Guy, a radio commander, was wounded 6 months ago, exactly on his 20th birthday after he set out on routine patrol near the Lebanese border. Out of nowhere, a terrorists sniper began to shoot and the second bullet struck the grenade of Guy’s chief commander who was carrying it on his chest who blew up and died instantly. Guy was about 1.5 meters away and was strongly hit by the shrapnel of the grenade which flew in every direction. After 15 minutes, Guy was flown to the hospital where doctors discovered he had shrapnel pieces in his heart, liver and part of his lungs. A total of forty pieces pierced his body. Guy still doesn’t have feeling in his right hand or foot and suffers continual migraines.

Amit is an officer in the Paratrooper Brigade. While in Gaza, a soldier was climbing a tank from a 30 meter distance. He pulled the trigger on his M16 by mistake in a “friendly fire” incident and in less than one second, 5 bullets hit Amit as he fell to the ground. Amit said, “If it wasn’t for the bullet proof vest I was wearing, I would probably be dead”!

Kobi was injured just 2 days before the end of the 2nd Lebanon war. A hundred Hezbollah terrorists waited in some houses to ambush the retreating 400 Israeli soldiers that were going to pass through. To this day, no one knows how they knew the location of the IDF soldiers. As soon as the IDF entered the village, the firing started with mostly anti-tank missiles. Because the terrorist had dug tunnels underground, it seemed as if they were being attacked by 1000 men and not 100, since they would run from the houses into the tunnels and then back in order to shoot from different places. A lot of Israeli soldiers were injured during the attack. Kobi wanted to help save a soldier who had been hit badly and while dragging the other soldier, Kobi was hit by gunfire from a window, ending up with 5 bullets in his leg. After Kobi fell to the ground, the bullets continued flying… “I was more afraid for the bag I was carrying, which held 20 kg of explosives, than for myself. If someone would have shot the bag, those explosives could have gone off and the whole camp would be blown up!” Two soldiers finally rescued Kobi and later one received a medal of honor for doing so. Four hours later, a helicopter could finally land to take Kobi to the hospital. He had to wait with his wounded leg, because the helicopter could have otherwise been shot down.

Tomer’s bomb squad Unit was in charge of special operations inside Gaza. Small groups would go in twice a week at night. Because Tomer was the best medic in his unit, he was always needed for missions. One night, after going 2 kilometers into Gaza, they saw 5 Hamas terrorist waiting for something in the trees. Hoping that they didn’t spot them, the Israelis went around. They did however, and a bomb went off. It was 7 meters away from Tomer, he lost 3 liters of blood, 1.5 kilograms of meat, and his hip was injured very badly. The Hamas fighters called for backup and it turned into a fierce battle. Tomer started to check his own body, as he was taught, until he got to his hip. “I felt right through to my bone!” Tomer was later evacuated by helicopter. He called his parents at 23:00 that night, telling them he was a little injured, but he’ll be alright. It took a year and a half for Tomer to go through the process of rehabilitation. He can’t feel his leg, and has a deep hole in his hip. Tomer is still in physiotherapy to regain the use of his leg.

Or lives in a kibutz near Gaza. He recently been injured in a Hamas attack, as they fired mortar shells at his IDF base near Gaza. When one rocket exploded nearby, Or’s good friend was hit and lost his arm. Or ended up with severe shrapnel wounds to the abdomen, legs, and arms.

Ido is a tank commander and still serves on the Lebanese border. He was injured in a strange accident when his gunner miscalculated and smashed the long tank barrel into Ido’s face inflicting head injuries. Ido was very fortunate because another soldier died 6 months later from the same accident.

Roey was in officer in an Infantry unit during Operation Cast Lead in Gaza with 20 soldiers under him. He was injured in cast-led Gaza. During one suburban operation, his unit conquered a street held by Hamas and after the platoon hid in a room to rest and wait for orders. There were 7 soldiers altogether with Roey and another platoon in an adjacent room. Suddenly, two anti missile tanks burst into the room and explosions went off sending shrapnel everywhere. The walls were burnt and covered with black fire and what saved the guys was that the missile actually exited out another wall before fully discharging. Roey’s hand was badly wounded and he received shrapnel in his head and body.

Mor was a Sergent in the paratrooper unit serving in Gaza. It was during a confrontation with terrorists Mor was hit by a bullet in his knee, and then another one his foot. “It took me ten seconds to understand that I was injured.” Mor said. “The soldier beside me was hurt in his left hand and the next think I knew, I was shot in the stomach before I could cry for help! Amazingly, the bullet didn’t go through because of his ceramic vest. I was out of breath for some time though…” Mor was later flown to Beersheba hospital, which is in the south of Israel. Mor has a great sense of Humor and still jokes about his wounds.

A Thank You letter we received…

I will Begin by saying that still, a week after returning home, there is joy in my heart and my mood remains elevated because of the wonderful experience I shared with your family and my new friends, who like myself went through difficult circumstances during our military service.

All I can say is that our time with you changed all of us for the better. I talked with all the guys and I saw how they, like myself, were surprised by the warm attitude we recieved from your family especially on the spiritual level you showed a true love to the land of Israel and Jewish tradition.

Everything that was done that week brought a smile on our faces and brought us closer to each other, from a visit to a synagogue in the center of Bern to the meals during the week when we sang songs and we were happy about being together, and the rafting trip was great! That’s exactly what we needed after what we went through in the army, a little peace and a quiet atmosphere of love which we received plenty of from all your family during every moment of the day and in a very extraordinary way.

For most of us, we felt like the world is always against us and that nobody really cares about Israel or the Jews outside, and we have to take care of ourselves.

However Bradley, because of the love you showed us and your connection to Israel and the Jewish tradition with all of your heart made us change our minds and understand that we are not alone, people in the world love us and take worry for our sake.

As soldiers who fought the battle for the State of Israel’s sovereignty and taken the ultimate risk, we are glad to say that this experience has warmed our hearts and made us aware that there are people abroad who show great appreciation for our actions.

In addition, we asked you about For Zion’s Sake and how it all works. Bradley, you left us open-mouthed by your enthusiasm as you showed us that this is a mission you must perform and this made us believe in your goodness. You brought great hope to our hearts and we all wish you lots of success with other groups that will visit like ours.

In conclusion, I Tomer Ellen, a soldier in the special infantry bomb-squad unit of the Givati Brigade who was wounded during an operation in the Gaza Strip in April 2008, was very glad I took part in this special program for wounded soldiers and would like to conclude by saying that I really miss and love all the Antolovic family, including: Bradley, Marianne (the food was amazing!) Yael, Yonit, Lirit, Daniel and little Isaac who got the nickname Itzik.

Thanks for the awesome week friends, I will never forget you.

As we pray for health and happiness in the coming year, one boy simply prays for his freedom. Please add your blessing for a year of freedom and an end to Gilad Shalit’s imprisonment and torture, in a personal message to him.

With Love and blessings from all of us! Bradley Antolovich and staff