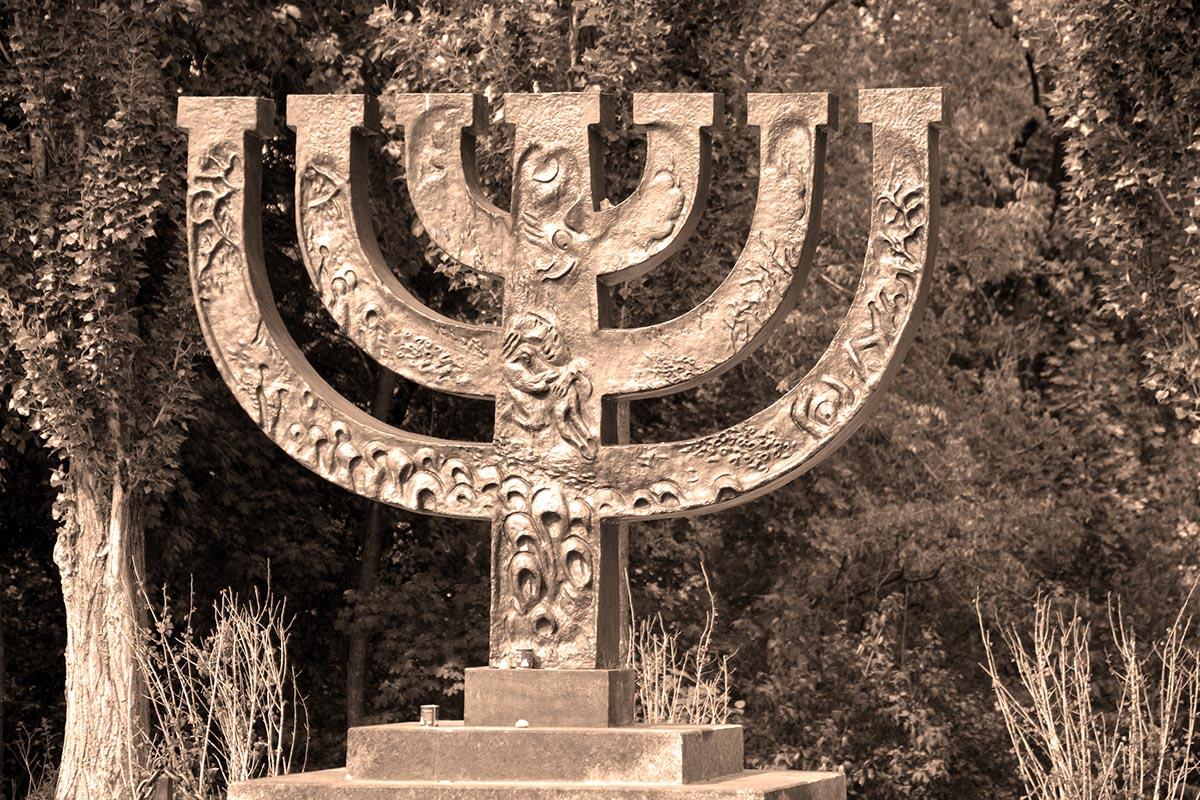 They all live together the Grandparents Alexander and Tatiana the daughter Viktoria her husband Vyacheslav and their daughters Valeria (14) and Polina (5). They Immigrated from Charkow Ukraine 4 months ago.

All of them are Ukrainian Jews and always felt different and that they did not belong there and their family bares the scars of anti-Semitism Their great-aunt was one of the 33,000 Ukrainian jews that were murdered Babi Yar Ravine during the Nazi campaign on Russia. Also anti Semitism is surfacing again in the former soviet union and serves as a prodding stick for the Jews there to return Home to Israel.

All the Kravchenko family members attend Hebrew classes in an Ulpan which will end soon, then they’ll have to face the Israeli life but they are optimistic and ready to try.

The Grandparents are retired and receive a small pension from Israel, Viktoria was an English teacher for children, her husband is a welder and shouldn’t have trouble finding a job. The elder daughter is in a special class of intensive Hebrew, the younger one is in the last year of kindergarten. Viktoria wants to learn more about Israel and the Jewish history and culture, she’s eager to learn Hebrew and to integrate as fast as she can. They trust God and we got the chance to bless them with Hebrew/Russian bibles.