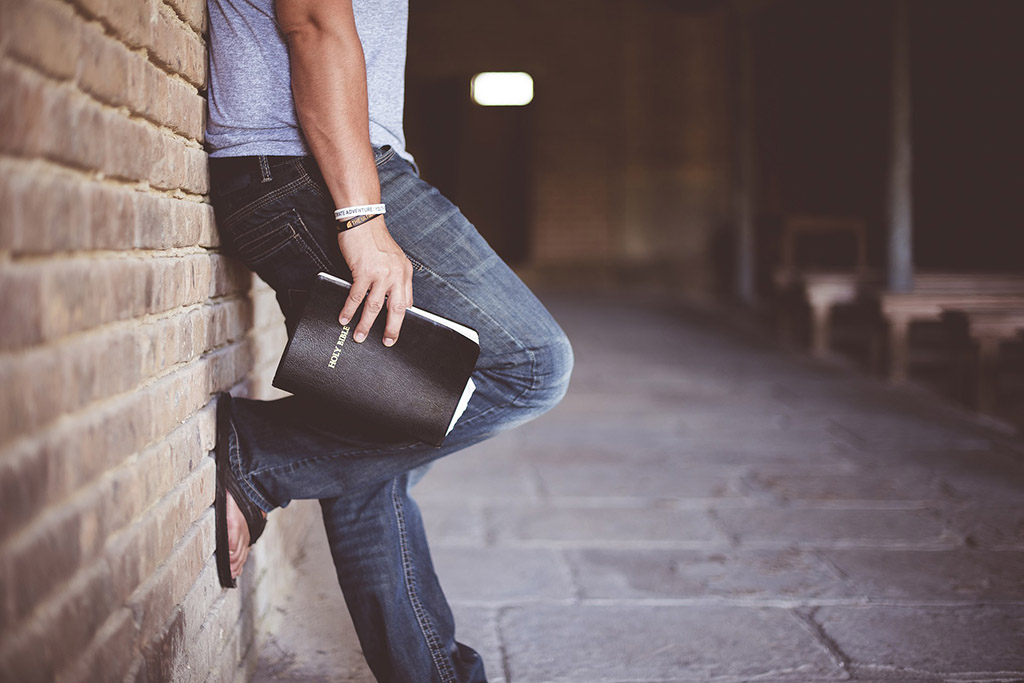 Standing in the Strength of the Lord

“The Lord, the Lord, is my strength and my song; he has become my salvation. With joy you will draw water from the wells of salvation.”
Isaiah 12:2-3

Shalom and greetings from FZS in Jerusalem!

We have now begun to prepare and finalize details for the next group of 8 wounded soldiers we will be receiving August 10-17th to Schonegg House with our project, “Bridges of Blessings”. Hopefully, ELAL Airlines will partner with us by discounting some of the airfare costs for these boys which would of course be a tremendous blessing as well! This time also we will be partnering with the Israeli Embassy in Bern who, having heard about our last outreach, sent us the following letter from their Military Attache…

Please pray for open hearts for these soldiers who will come and stay with us and that we can shine brightly the love of Yeshua with these wounded heroes! We will also be hosting a group of 8 Holocaust survivors from Israel 1 week later…

We also wanted to share with you the incredible story of Nadya Agranov, who is a 33 year old immigrant who came to Israel with her three children from lower Novgarod in 1997. Since coming she has had many financial and other such difficulties. Her two older boys were one hundred percent disabled from birth with brain atrophy. She divorced her husband just before coming to Israel and has no contact with him: she has no idea where he is and receives no alimony or support from him or the state because she has no papers to confirm that the children are his. Her mother immigrated with her and helped with the children, but could not work very much because she often had to take the boys to the hospital. Her two boys underwent countless surgeries over the years, leaving her with a huge amount of debt, but sadly four years ago the younger of the two boys died, and two years ago the older died as well.

She remarried three years ago and has since had another child who is currently three years old. Her husband did not have Israeli citizenship for a long time, so he had limited job options and his work was very physically taxing. He injured his back and requires surgery (which they are unable to afford) so he cannot work right now. Her mom also became very sick and had surgery and chemotherapy.

Living in Sderot has greatly affected her family due to the conflict there (Sderot has been targeted by Kassam rockets for the past seven years). There was one point in time several years ago where everyone on her street went to relatives or temporary housing to escape the bombing, but she was the only one who could not leave because the busses were not equipped to handle wheelchairs. At this time, the family was essentially fasting because they could not go outside their home due to constant (Seva Adom) red color warnings for rockets. Another time she was taking her daughter to school and as they were waiting for the bus there was a red color warning. She was afraid and did not know whether she should run home or run to the school, but while debating they saw the rocket land in the school yard. Her daughter was traumatized by the incident and is unable to hear the word red without reliving the event; she is currently in therapy for her shock.

Nadya is a believer! and she knows that only God has given her the strength to withstand all these hardships and that He is even now helping her. We have been able to provide her with groceries and a place of support; as she told us her story, her eyes teared up, and she has asked us to visit her at home and to stay in contact. Nadya’s story is not uncommon among those we come into contact with here at FZS, and we hope to continue to minister to and encourage her and her family.

Do not be afraid of sudden terror, nor of trouble from the wicked when it comes; for the Lord will be your confidence, and will keep your foot from being caught. (Pr 3:25-26)
Meet the Hemingway Family…This week we also welcomed a very unusual family, the Hemingways! Originally from Arizona, they come to us from the boat they have been living on and sailing in the Mediterranean for the past year and a half (yes, their name really is Hemingway). The Lord put this vision on their heart many years ago, to make the most of the few short years they have with their children. It has been an intense time of “learning the ropes” of a very different lifestyle and taking advantage of the many teachable moments along the way. Erik and Rachel, along with their 5 children: Maggie, Levi, Emma, Lily, Zoe, and Miles (who is on the way in two months!) will be staying with FZS for about 3 months. They have prayed for an opportunity to serve the Lord as they wait in Israel for Miles to be born and are excited to help For Zion’s Sake. Erik, who has construction backround, is an answer to prayer for our current needs in and around the warehouse, and we are excited and glad to have the whole family here. It is refreshing to see their energy and the strength of their relationships with one another, and we cannot wait to welcome for the first time a baby to FZS Jerusalem!

When we first received the donation of clothes from Helping Hands Ministry, it was such a large amount that we were forced to simply pile huge bags of clothing everywhere in our warehouse. Thanks to the efforts of our volunteers installing hangers and moving clothing, we were able this past week for the first time in a year and a half to once again have our fellowship downstairs as Bradley taught here in Jerusalem. We appreciate so much the time and energy people have contributed in the past few weeks, and are excited about the direction we are headed as we continue to pray for guidance on how best to use the resources God has blessed us with.

In closing, we would like to make known that our accountant has just informed us that in 2010, we are receiving 29% less support than the previous year, and as a result, this has put quite a strain on our established ongoing projects. Would you prayerfully consider making a “special offering” this month to For Zion’s Sake to help us continue reaching out to the poor and needy in Israel?