For Zion's Sake Ministries / FZS Ministry Updates / Yeshua said, ” I am the Light of the World” 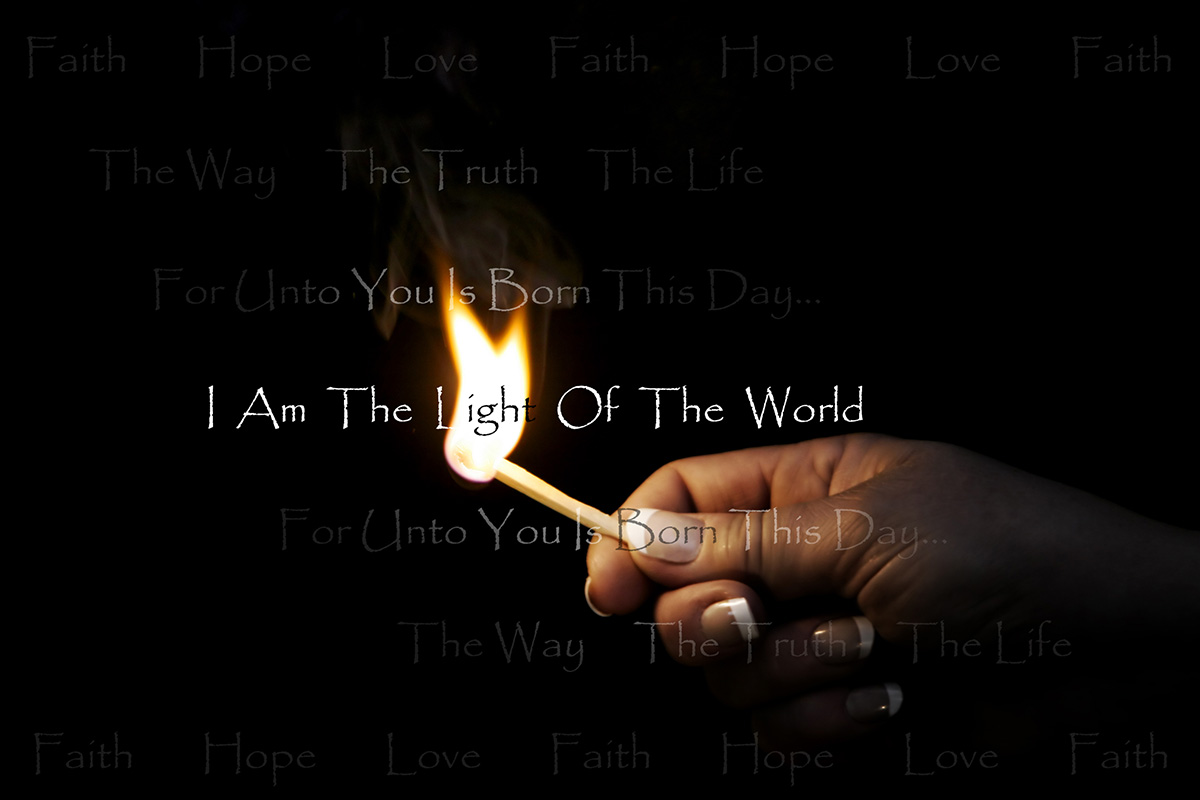 Yeshua said, ” I am the Light of the World”

Then Jesus spoke to them again, saying, “I am the light of the world. He who follows Me shall not walk in darkness, but have the light of life.”(Jn 8:12)

The Festival of Lights called Hanukkah is once again upon us. The word Hanukkah חֲנֻכָּה in Hebrew means, “Dedication” which also marks the re-dedication of the Temple after its desecration in 165 BC by Antiochus Epiphanies, who slaughter a pig on the altar of sacrifice in Jerusalem. The story is retold that just several miles north of Jerusalem in Modain, from their mountain camp, a weary band of Jewish soldiers watched in dismay as the huge Syrian army approached their stronghold. The odds against them were incredible. Behind the city walls were 3,000 Jewish fighters, tattered and scarred from three years of battles. Coming toward them was the world’s then mightiest military power. The Syrian army numbered more than 50,000. 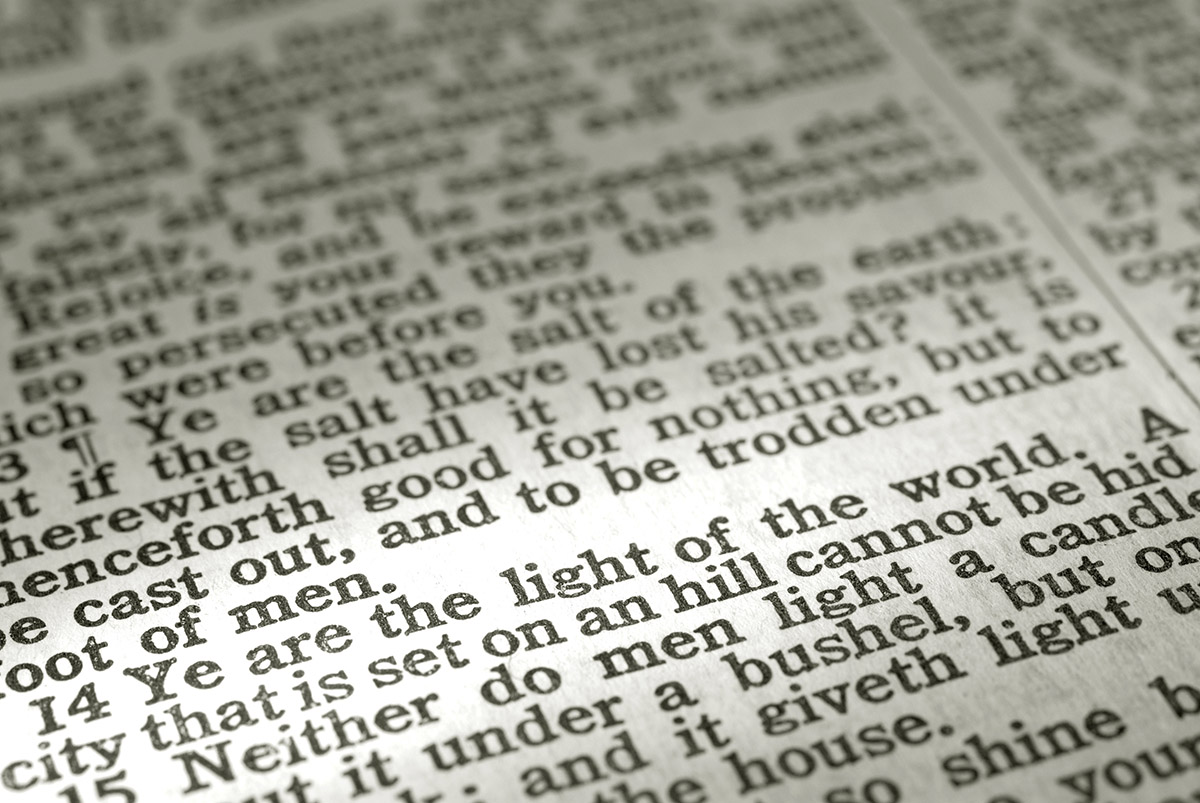 Yeshua is the Light of the world

The impossible odds, however, did not seem to discourage the Jewish warriors. Their leader, a fearless general with huge arms which caused him to bear the nickname, the “Hammerer,” looked out at the approaching army and shouted, “Don’t be afraid of them! Fight for your God” … and the Lord brought them a miraculous victory. All this took place during a 400-year period in history symbolized by the blank page in our Bibles between Malachi and Matthew,

Hanukkah is the celebration of the Temple cleansing and Dedication after that victory over Antiochus Epiphanes. When the rededication of the Temple was to take place, one flask of the holy oil, sufficient enough for only one day, was found undefiled to light the perpetual lamp. However, according to tradition, the oil lasted for eight days, the time needed for a new supply to be prepared.

Why should Christians celebrate Hanukkah?

1. Yeshua was in Jerusalem celebrating this Feast… And it was at Jerusalem the feast of the dedication, and it was winter. And Jesus walked in the temple in Solomon’s porch.

2. We are commanded to teach our children about Hanukkah? Look up the Scripture in Proverbs 22:6: Train up a child in the way he should go: and when he is old, he will not depart from it. The Hebrew word for “train up” in this verse is Hanuk חֲנֻכ) It is obviously the root word in Hanukkah meaning dedication. The Exegeses Bible puts it this way: Hanukkah up a lad. So we are encouraged by the Scriptures to teach our children about Hanukkah (Dedication) to the Lord God…

The night is far spent, the day is at hand. Therefore let us cast off the works of darkness, and let us put on the armor of light. Let us walk properly, as in the day, not in revelry and drunkenness, not in lewdness and lust, not in strife and envy. But put on the Lord Jesus Christ, and make no provision for the flesh, to fulfill its lusts. (Ro 13:12-14)

There was (and is) a special anointing oil that is specially prepared to only burn within the lights of the Temple itself, and so the same within our own hearts. We need Yeshua Himself, to Shine His light in within our hearts, inviting us to draw from His power and strength through the anointing of the Holy Spirit. This is the oil of Salvation enabling us to continually overcome the darkness of sin that so easily defiles us. “May we chose to walk in His light as He purifies us for Himself, as spotless and undefiled Bride!”

At first Yeshua told His disciples that “I am the Light of the World” in reference to bringing eternal life through His love and sacrifice, and then later He told them that “You (and all who believe) are the light of the world. A city that is set on a hill cannot be hidden. Nor do they light a lamp and put it under a basket, but on a lampstand, and it gives light to all who are in the house. Let your light so shine before men, that they may see your good works and glorify your Father in heaven. (Mt 5:14-16) 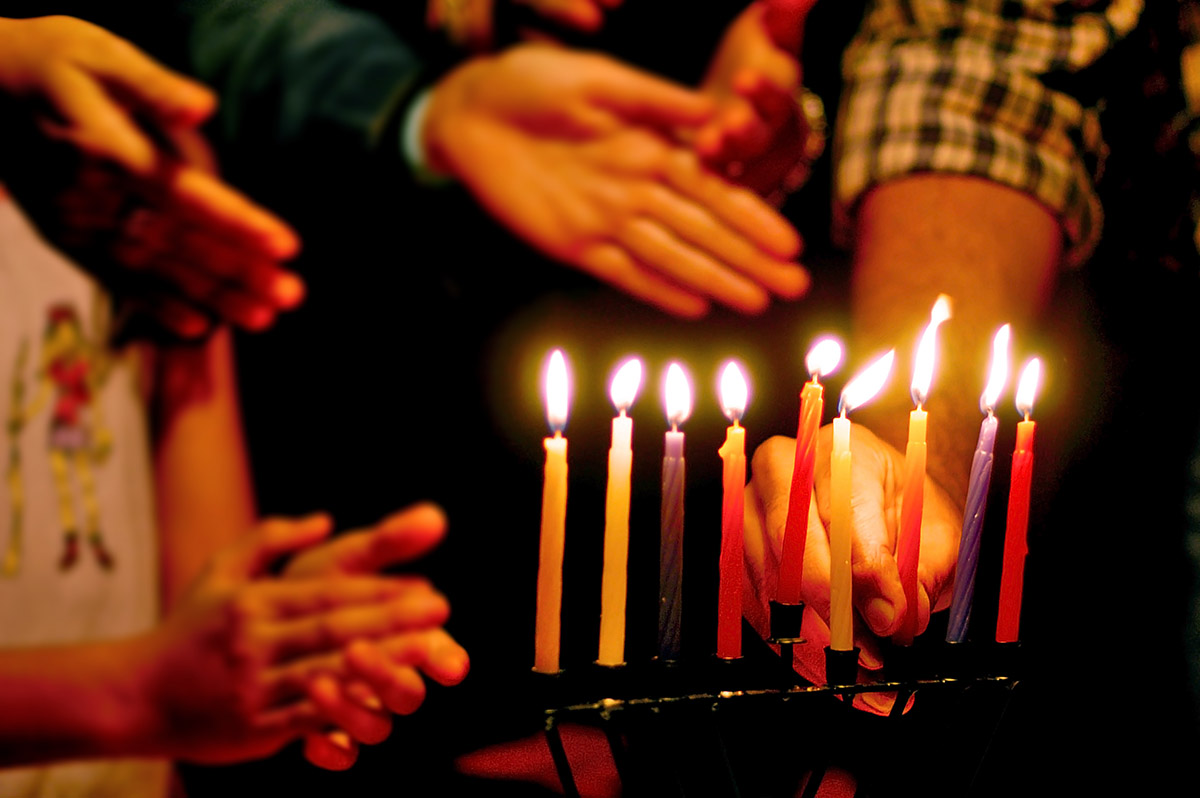 Why should Christians celebrate Hanukkah?

Hanukkah is celebrated from December 20-28 this year. As believers in Yeshua, we celebrate the re-dedicating our lives to Him who is the Light of the world.

“And God saw the light, that it was good; and God divided the light from the darkness”(Heb 12:1-2)

We have been quite busy with our clothing distribution program after the delivery of our 5th container from Sweden. We are receiving approximately 70 people per week who come to our aid center for assistance from all over Israel. The congregation continues to grow and we see the fruit of our clothing distribution as some of the Olim now visit our services. We are also now able to be a blessing to other distribution ministries in Israel because of the abundance of the Lord’s provision. Also this week we purchased new office computers because the ones we had could no longer function properly, and amazingly Microsoft in Israel gave us a 90% discount on Windows 7 and Office 2010 because of our Humanitarian Aid work.

We also just finished hosting a group of Holocaust survivors for a week at Schonegg. What a blessed time of fellowship we had with Lev, Michael, Antonina, Alex and Lilia! There were many opportunities for fellowship and they were all very willing to share their testimonies of survival with all who would listen. On two occasions we had organized meetings for others to come and listen to their stories. By the end of the week, our hearts were knit together in love and friendship, just as a family!

On behalf of all of us at FZS Ministries, may your Christmas and Hanukkah celebrations be filled with the light and Love of Yeshua!