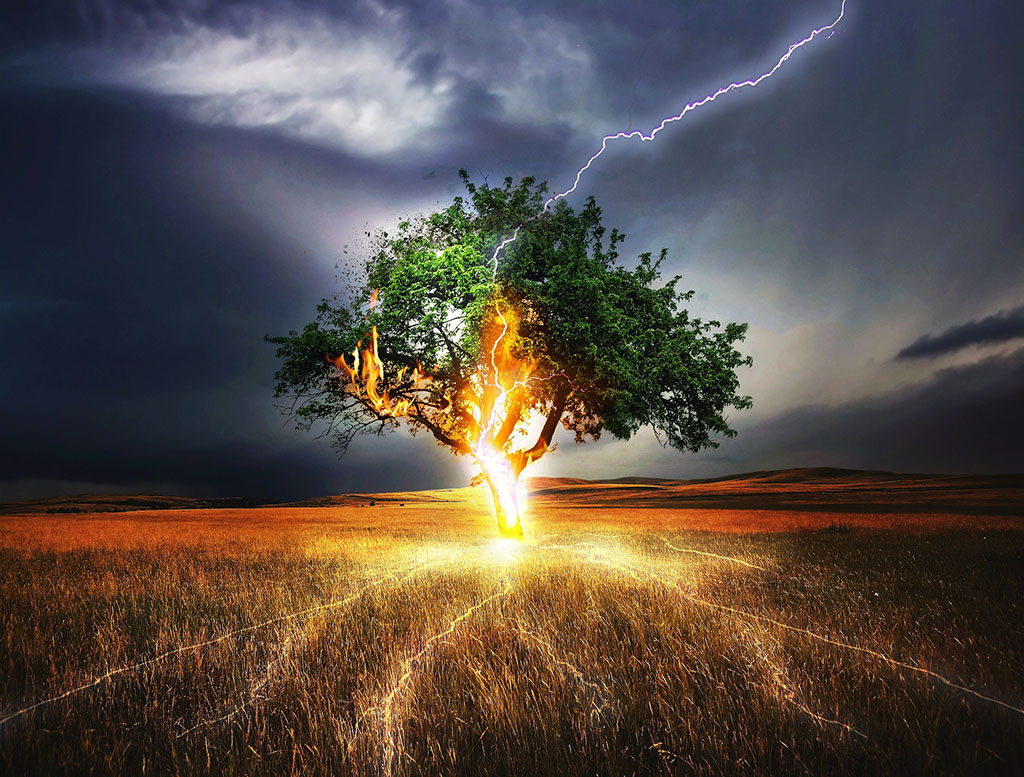 Israel is Burning Is this God’s judgment?

For a fire is kindled in My anger, And shall burn to the lowest hell; It shall consume the earth ( Eretz ארץ Israel) with her increase, And set on fire the foundations of the mountains. (Dt 32:22)

Normally, we would wish you a “Hag Hanukkah Sameach” ( Happy Hanukkah) during this “Festival of Lights” however in Israel, there is another light burning… A tragedy of epic proportion as fires continue to burn out of control in the Carmel forests of Northern Israel. Interestingly, the fires began near the place where Elijah called fire down from heaven, in order to bring God’s judgment on the priests of Baal and rebellious Israel.

Israeli Prime Minister Benjamin Netanyahu has called the fire an “unprecedented disaster” as an estimated 13,000 acres have burned so far. More than 15,000 people have been evacuated and 41 people have been reported killed so far including 40 prison security personnel who were killed when the bus they were traveling on veered off the road and exploded into flames.

“Coincidently” Israel is also suffering the worst drought since it’s rebirth in 1948 which has of course added to the dryness of the forests. Also adding to the menacing fires are the strong Shirav winds that have been fanning the blaze and enabling it to spread almost reaching Haifa University.

Here is a report from SKYNEWS…

So is this fire God’s judgment? I really don’t know! However, even if the Lord is beginning to judge His people because of rebellion and idolatry, we who love Him must continue to stand with and ALWAYS support Israel, especially in their time of suffering! I think of Yeshua’s prayer, even as He was suffering unto death, as He looked upon those who rejected Him He said, ” Father forgive them, they do not understand what they are doing”… Our heart and prayer for Israel must be the same!

Israel appeals for outside help…

Meanwhile, in a rare appeal for international aid, Prime Minister Netanyahu has urgently requested assistance from Russia, Greece, Italy and Cyprus for firefighting forces as the flames enveloping Northern Israel blaze out of control.

“For Zion’s Sake Ministries” is also committed to assisting in this emergency by participating in the evacuation of those in immediate danger and by providing food, shelter and spiritual support to those in immediate need. We also will be involved in the rebuilding of the affected areas and financially blessing those families who have lost their homes to fire.

Rob White, a former fireman of 12 years and myself (Bradley) will be traveling to Haifa tomorrow to volunteer our assistance and access personally how FZS can be used of the Lord to bring comfort to those suffering in this tragedy. We also plan to make house visits to some of the grieving families who have already lost loved ones…

Will You also help?

On behalf of those who have lost loved ones or who have been wounded, we are asking for your generous contribution to assist the victims of this horrific tragedy. 100 % of your contributions will go directly to help the victims and their families. Please, help us help them!

Please click here for contributions or send checks to:

(Earmarked for: “Victims of fire Fund)

Thank you for your prayers and support in this special appeal!